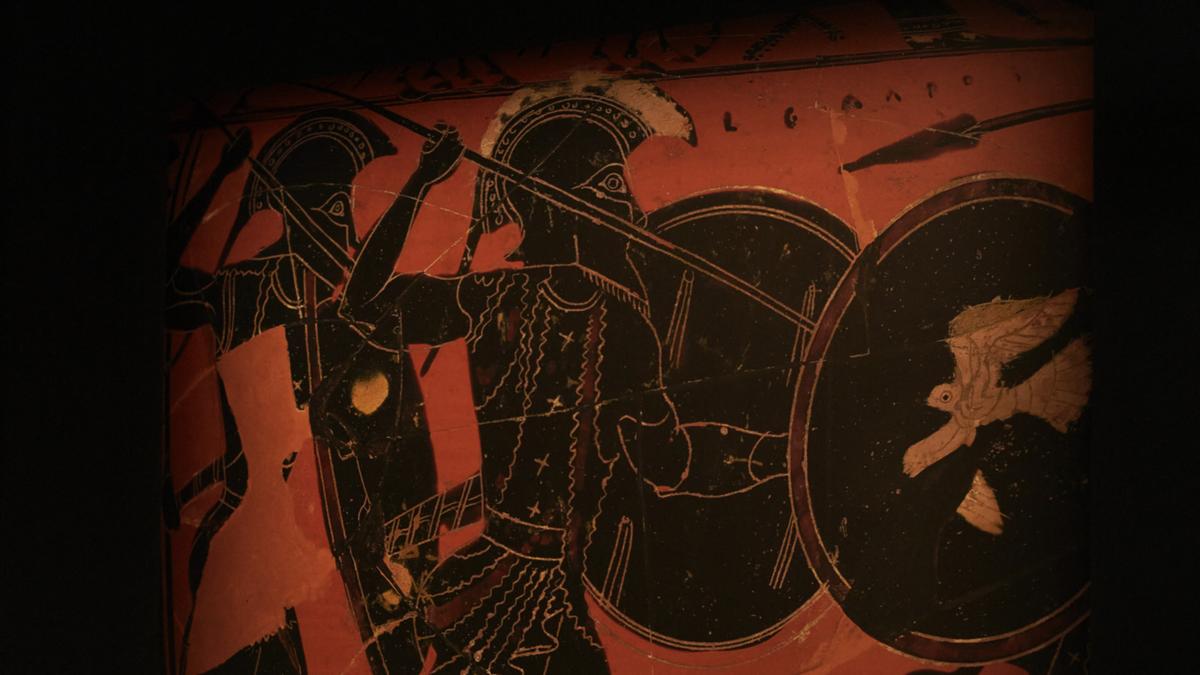 However, these are not normal times, and Higgs was confined to working in London instead of making his first trip to Australia with Ancient Greeks: Athletes, Warriors and Heroes, showing as WA Museum’s first major international exhibition Boola Bardip. before heading to Canberra and Auckland.

Having started out as a small traveling exhibit across the UK, Ancient Greeks: Athletes, Warriors and Heroes grew into that larger exhibit, delighting Higgs to be able to share items from the British Museum’s collection in places he was sure of. ‘open museums.

It is filled with a mixture of 178 Greek sculptures, vases, armor, jewelry, coins, metal coins and ancient sporting objects, including a frieze block from the Mausoleum of Halicarnassus, the one of the Seven Wonders of the Ancient World, and multiple artifacts featuring the Greek goddess of victory, Nike.

â€œThis is the competitive human spirit channeled through the eyes of the ancient Greeks,â€ said Higgs, who has been in the British Museum for 28 years.

â€œThe Greek world was not a very unified place with different states and nations fighting for land, resources and power.

“You had kings with big egos who fought against each other, but also competed in the Olympics and the like as the Greeks came together in peace to show off their athletic prowess.”

Higgs has been captivated by sculpture since he was a child fascinated by a classic marble statue in his great-uncle’s garden and he said his goal was to put on an exhibition to captivate people of all ages with acquaintance variable from the ancient Greek world.

â€œI hope people enjoy each piece and I think that’s what’s great about these flagship exhibitions compared to the big museums where there are millions of objects from all over the world; it’s very difficult to engage with all of them because it takes too much time and energy, â€said the University of Liverpool graduate.

â€œIn an exhibition, we often find people looking at every object because they want to get their money’s worth, but also don’t want to miss a thing. Even the smallest parts receive this attention.

Higgs said the most exciting part of his job as a curator is showing people around the exhibit.

â€œIt’s how the public engages in it that turns you on the most,â€ he said.

“If you are lucky enough to be there of course.”

– Ancient Greeks: Athletes, Warriors and Heroes is at the WA Museum Boola Bardip until November 7.