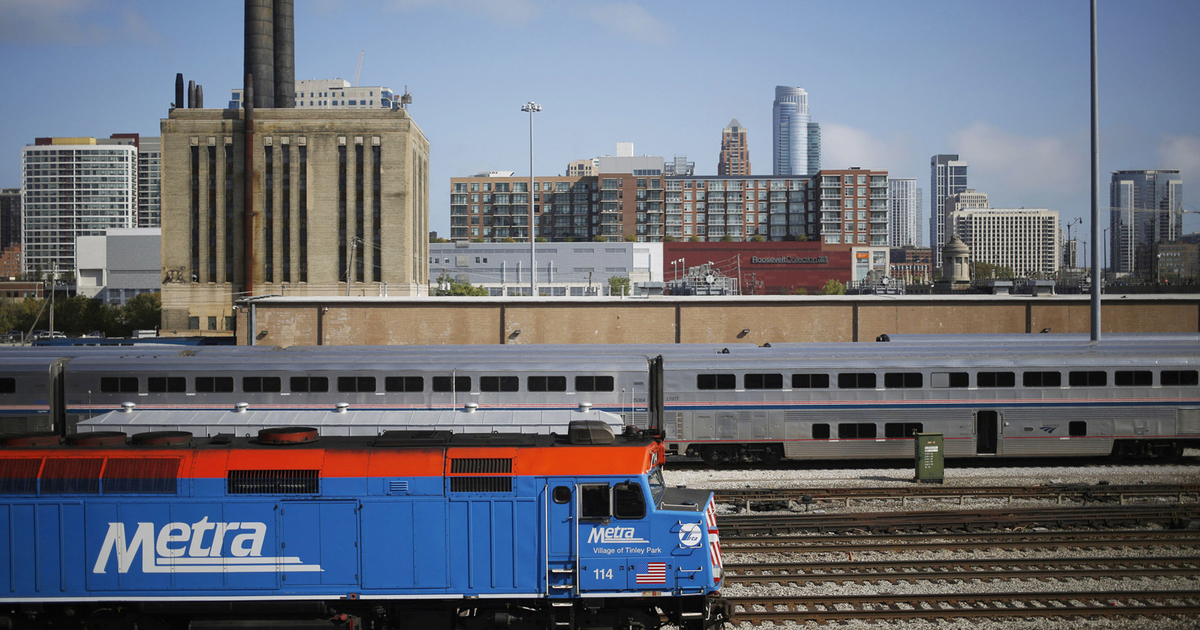 Using their model, a numerical simulation that examines the long-term effects of land use and transportation policies, the research concluded that land use regulations have a relatively small effect on the cost of living in major cities, as these regulations will drive developers and residents away from the city center.

“The counterintuitive finding of the research is that transportation policy is the key to controlling the high cost of urban housing,” Yezer wrote in an email.

The study states: “There are a number of nuanced issues to consider that are often missing from empirical studies, in particular transport costs, measures of regulation or cost of transport infrastructure and measures of the composition constantly changing house prices.

Yezer said the study was based on the Chicago market because there is less market regulation here and because of the high number of people working in the city. He also said that research from the University of Chicago over the years has yielded a lot of data about the city.

While the study found that the housing shortage caused by land use regulations affects the living costs of workers in more urban areas, the cost of commuting has a much greater influence on the cost of living.

The study shows that transportation is the most important factor in determining the cost of living because when travel is more efficient and travel times are reduced, it increases the cost of housing in suburban areas while simultaneously reducing housing costs in places such as the Loop. as it bridges the commuting gap between the suburbs and the city.

If it takes less time to commute between these locations, the cost of accommodation will be the same, according to the study’s model.

Yezer added that a poor transportation system drives up housing prices near the city center and wages.

“Poor transport systems create a lot of congestion and that imposes costs on everyone. And that makes land near the center of the city much more valuable, which increases housing prices and congestion and prevents the city from grow.”

Yezer said if transportation is extended to areas that lack it, wages in the city can go down and property values ​​in suburban areas can go up, which improves the economy. “If you have a good transport system, the city can grow a lot without a big increase in property prices or wages.”

“It doesn’t matter if you have zoning or not, if you don’t have a good transportation system, you have a major problem” with rising house prices, Yezer added.

Although the study found that the housing shortage caused by land use regulations affects the living costs of workers in urban areas, it concludes that the cost of commuting has a much greater impact. influence on the cost of living.

“Let’s say you could commute from Racine, Wisconsin to the Loop in 15 minutes on some sort of high-speed train or whatever. That would be cool. You could do it for a few dollars. Well guess what, house prices in Racine would be about the same as house prices near the Loop.

Yezer said the reason housing costs are so high in places like the Loop is proximity to efficient transportation. “Think of the suburbs as the relief valve for pressure on housing prices. If you can build (haul) in the suburbs, you can’t charge that much for land downtown. But it’s not interesting to build in the suburbs without transport.

Yezer said one of the first big “aha” moments he and his team had was realizing zoning can drive up or down housing prices, but the problem is people aren’t going in the cities only depending on the price of accommodation, it is also travel costs.

“So if you reduce travel costs by building (transportation) in (suburban areas), then even if the price of housing goes up, the cost of housing plus travel goes down and people are happier.”