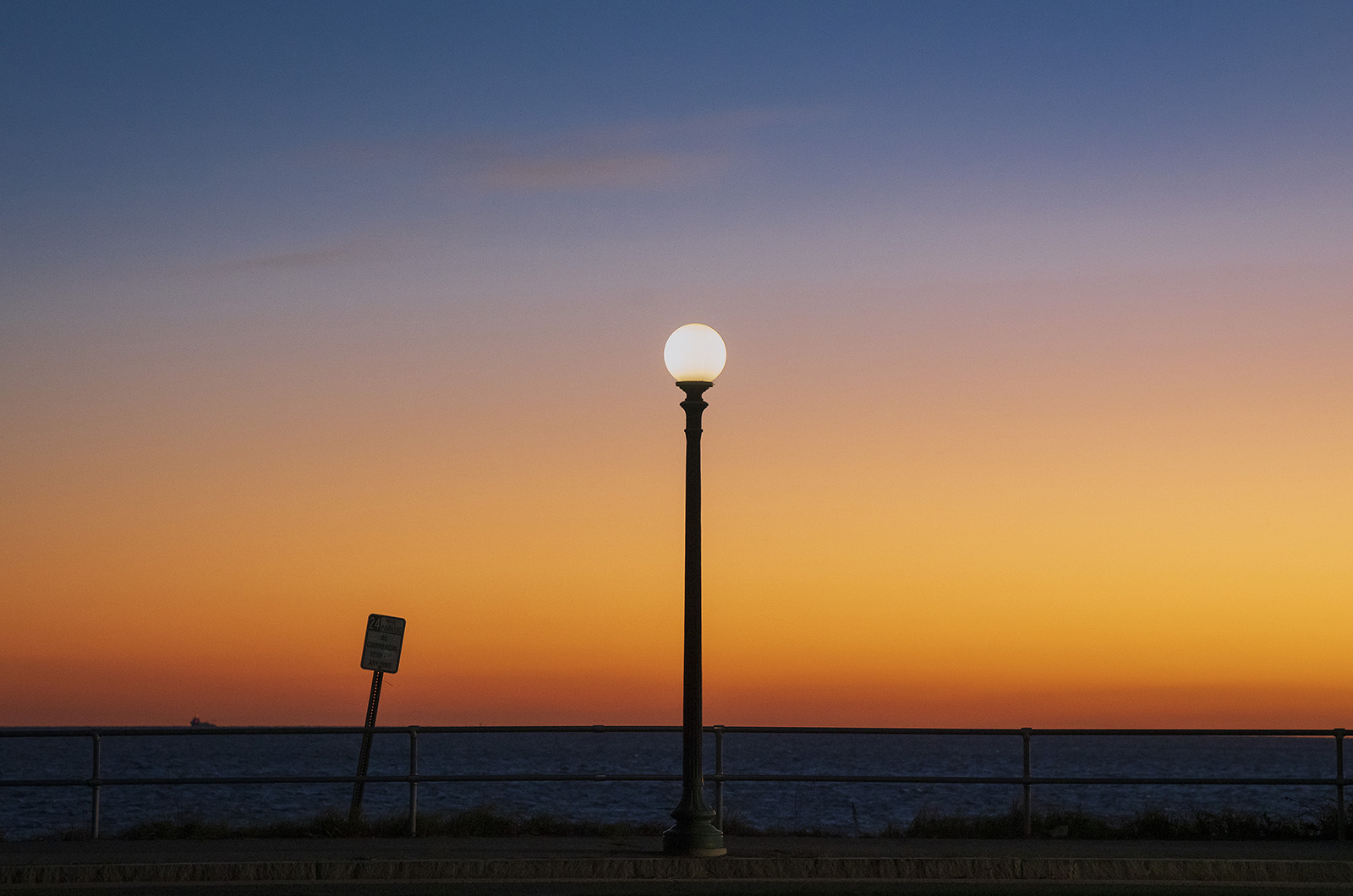 In the late 1980s, as a graduate student at Harvard Kennedy School, I conducted the first housing construction study for the Martha’s Vineyard Commission. He predicted that over the next 30 years, the number of homes would double if the current rate of construction continued. The ramifications of doubling the number of houses in Edgartown would be enormous. Municipal and commercial services should expand to meet demand. Recreational facilities, such as public beaches, may not be sufficient. Road infrastructure could not keep pace.

The study proposed several land-use measures to moderate growth, which the people of Martha’s Vineyard acted on – working with several organizations to help conserve and protect the island.

Today I am addressing a new challenge, perhaps the biggest challenge we will face in the next 30 years: how the Island is coping with climate change.

The Martha’s Vineyard Commission’s recently released Climate Action Plan (CAP) provides a roadmap on how to anticipate and prepare for the threat. It is the result of an effort by members of the Six Towns, the Wampanoag Tribe and community partners. A copy of the plan is available at thevineyardway.org.

In addition to periods of extreme heat, drought, and intense storms, the greatest enduring threat will be sea level rise. Sea levels are projected to rise 0.6 to 1.8 feet by 2050 This increase plus storm surge will inundate many coastal roads and port towns. Repairing the damage will be expensive. The CAP is divided into six interrelated thematic groups: (1) Land use, natural resources and biodiversity, (2) Transport, infrastructure and waste, (3) Public health and safety, (4) Economic resilience, (5) Food security , and (6) energy transformation.

In other words, these coastal roads must either be hardened and/or raised or abandoned. To determine the best way forward, cities will need to work with the VMC to establish island-wide community values ​​to prioritize road infrastructure in the context of other economic, environmental and social values. Armed with this information, steps should then be taken to design, build and obtain financing for these roads in order to fortify or relocate them.

All of this will not be easy and will require all aspects of the island to work together across all platforms. But there is no alternative. The best approach is to start now and plan for the future. After all, we’ve done it before.

Jon Harris is a seasonal resident of Oak Bluffs.