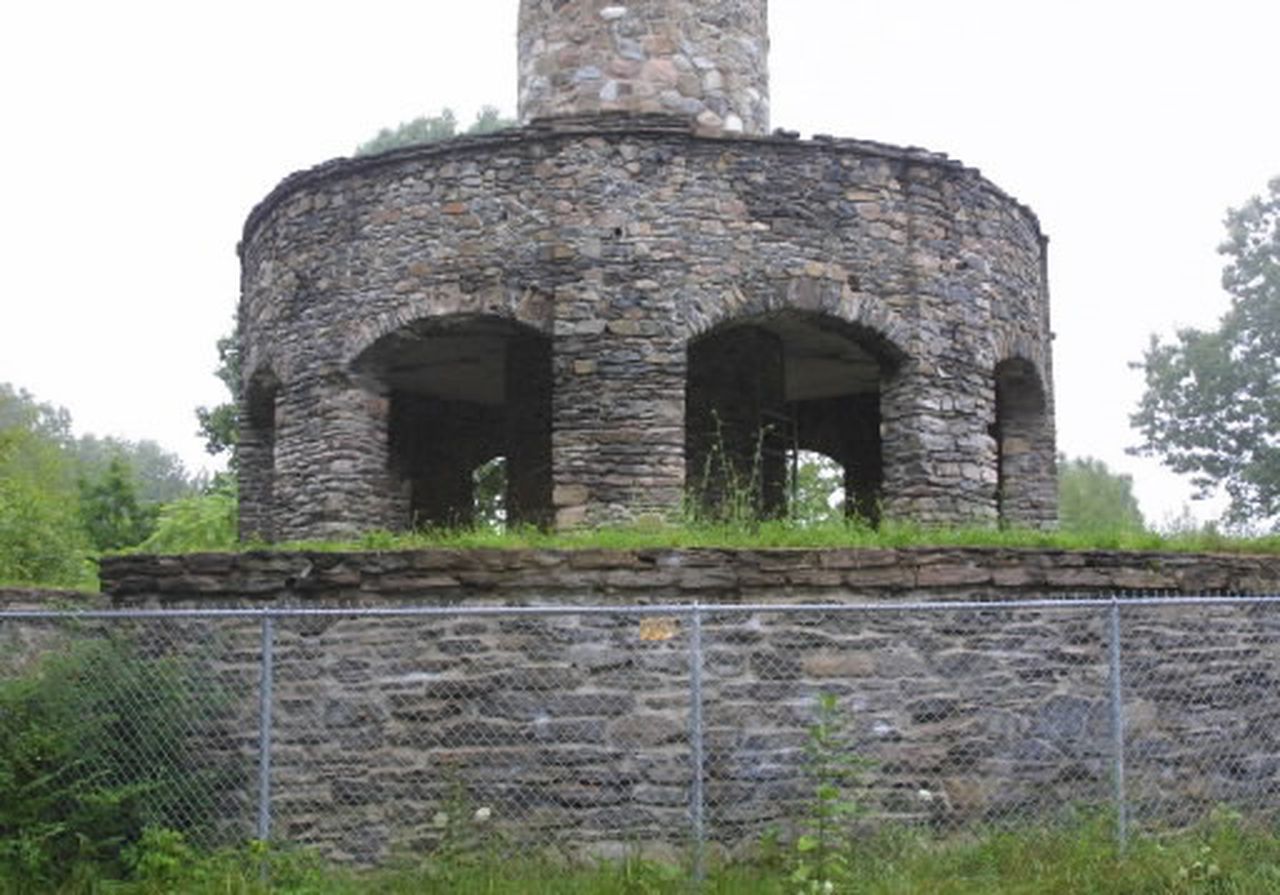 HOLYOKE – The Town of Holyoke and the Kestrel Land Trust will be hosting a free event on October 9 regarding the revitalization of Anniversary Hill Park and the iconic Scott Tower.

The event takes place from 10 a.m. to 1 p.m. at Community Field and includes interactive exhibits showcasing the history and current state of the park, public mood boards to provide suggestions and artistic activities for children.

The public can sample free offerings from the Holyoke Hummus Company and take an interpretive hike to Scott Tower led by Kestrel staff and the Conservation Commission. A live Spanish translation will be available for guests.

In a joint press release, Yoni Glogower, Director of Conservation and Sustainability, said: “One of the goals of our current study is to address accessibility challenges and make the park a destination for families. and nature lovers.

The statement noted the “remarkable renaissance of Community Field” which underwent a $ 3.1 million renovation in 2011, seen as the first phase of a long-term plan to reconnect the park with Anniversary Field.

“Anniversary Hill Park was designed to be the crown jewel of the Holyoke Park system almost a century ago in 1923, our version of New York’s Central Park near the heart of downtown,” Glogower said.

He added, “With the 150th anniversary of Holyoke fast approaching, what we need to find is how to design and promote an inclusive natural respite for all of our residents for now and for the next 100 years. “

The Community Preservation Act Committee awarded Kestrel an Open Space Grant of $ 175,000 to purchase the 14.1-acre parcel. The sale quick starts a $ 435,400 Phase I restoration of the Scott Tower site.

“Reuniting the park’s traditional lands doesn’t just allow us to protect this great historic resource,” said Mark Wamsley of Kestrel Land. “It also provides the energy to imagine what this urban forest can mean for current and future generations of city residents.”

The tower has been subjected to natural elements and vandalism, a site of frequent parties. A 2019 proposal to build 200 condos on the site failed, leaving the plot available for purchase.

I-91 separates Anniversary Hill Community Field and Scott Tower. An access road passes under the motorway.

In December 2020, the City Council’s Development and Government Relations Committee met with representatives from the city and Kestrel. General Councilor Joseph M. McGiverin requested assurance that the land would be used as a public park.

Kestral officials told the committee that an outright purchase by the town of Holyoke would have disqualified it from pursuing specific grants and conservation funding.

“We’re not going to own the land in the end. It will be the city. We’re here to help and make it work, ”Wamsley said at the time. Kestral would own the unencumbered land on paper, allowing the city to apply for grants.

According to the statement, the land was purchased with donations collected between 1923 and 1939, a way of recognizing Holyoke’s 50th anniversary as a town. Funding from the Depression Era Works Progress Administration improved features of the park, including the construction of the Scott Tower by members of the Civilian Conservation Corps.

The history of luxury RVs

Launch of the guide for local authorities