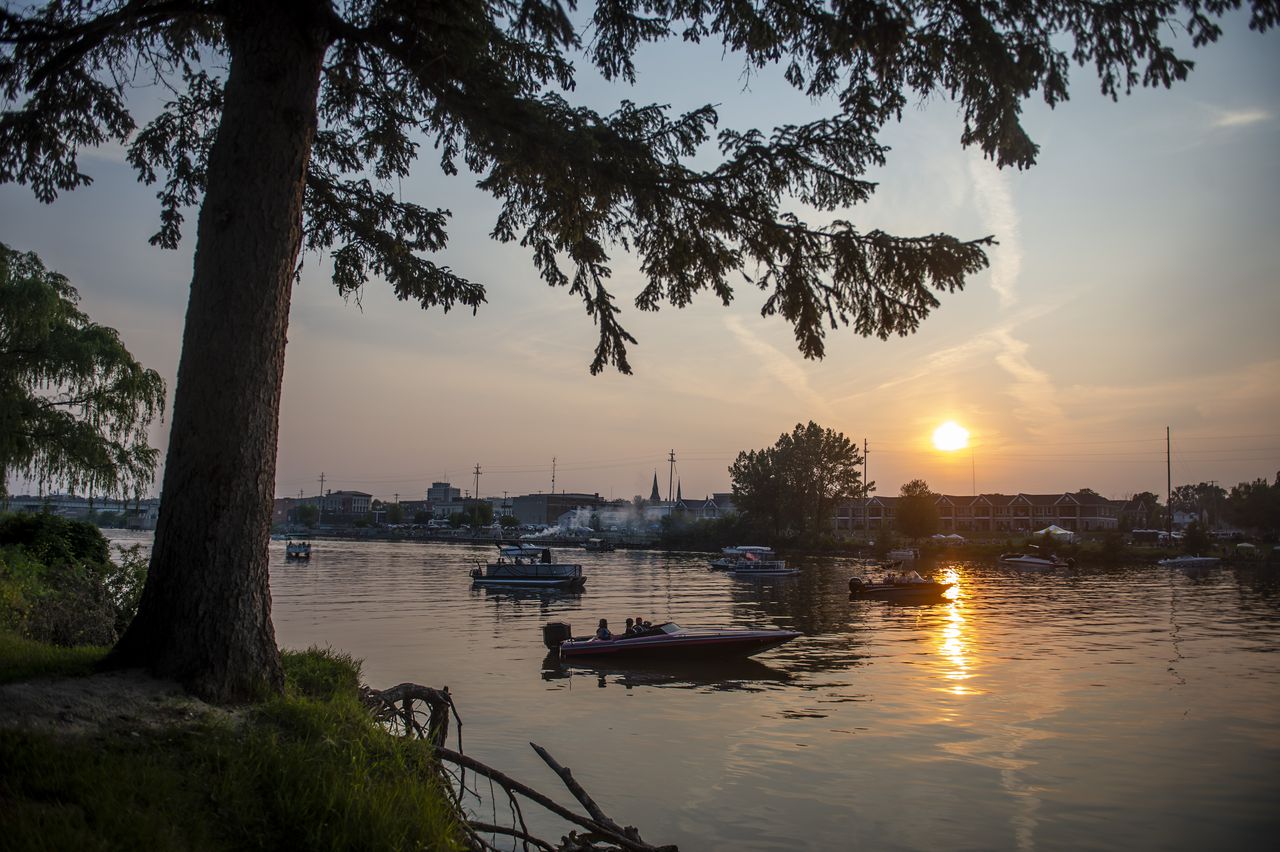 SAGINAW, MI – Executives at Saginaw later this month may approve a five-year strategic plan document for its city park system.

A draft of 287 pages outlines the priorities which include the stabilization and repair of the riparian shores that border the city-managed parks as well as the connection of existing hiking trails throughout the region.

The city council will vote on whether to approve the document at its meeting on Monday, January 24. If OK, officials said city hall staff would submit the plan to the Michigan Department of Natural Resources by Tuesday, February 1, the deadline that would make Saginaw eligible for upcoming grants from the Land and Water Conservation Fund.

“Ideally, this is a roadmap for decisions made over the next five years for our parks and recreation and open spaces,” said Cynthia Todd, director of planning at the firm. engineering based at Saginaw, Spicer Group.

The Spicer Group was hired to help city hall staff create a municipal strategic plan for operations that include Saginaw Parks. Meetings with regional stakeholders as well as community surveys in 2021 provided guidance for creating the document’s content, Todd said.

“The focus was on trails and trail connections, both for land and water connecting to the river,” Todd said of the community feedback.

The project outlines plans to stabilize riverbanks along city-operated sites including Crayola Park, Iron Belle Trail, Ojibway Island, and Wickes Park. The plan would also continue efforts to connect trails across the city with trails in neighboring communities, the document said. The proposal also provides for the organization of meetings with residents as well as with community partners to identify resources and specify objectives.

The park proposal is available online.