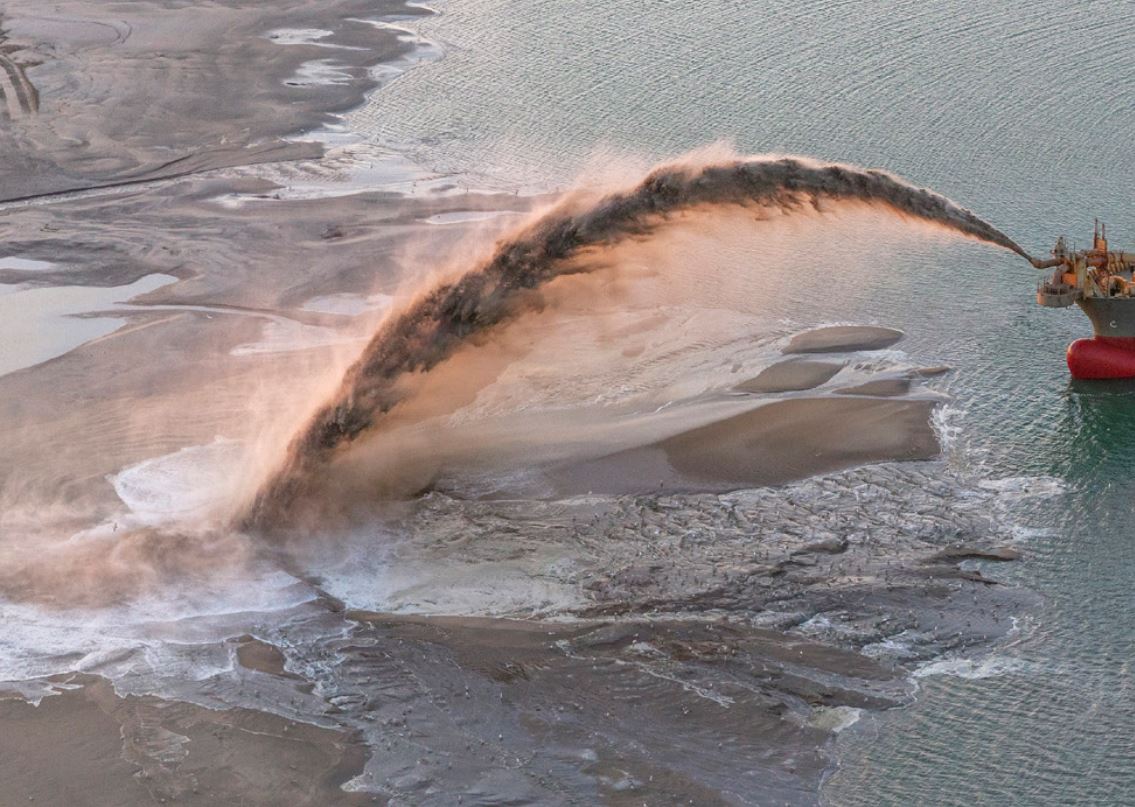 The Philippines’ most sophisticated airport gets its outlines

The construction of the new Manila International Airport (MIA), the largest project in the history of Boskalis, has reached an important milestone: the contours of the new land are now visible.

Under this massive scheme, approximately 1,700 hectares of land will be developed for the new facilities, located approximately 20 kilometers north of the heart of Metro Manila in the province of Bulacan.

Land development for the new Manila International Airport is progressing with the largest hoppers in the fleet, fully utilized in the first half.

“In addition to the long-term deployment of our large dredges, this project also provides a significant amount of local employment,” said CEO of Boskalis, Peter Berdowski.

At the start of 2022, the jumbo carrier dredger Prins der Nederlanden was temporarily decommissioned for expansion at a yard in Singapore.

The conversion has since been completed and the vessel was recommissioned in the third quarter with an increased hopper capacity of approximately 22,000 cubic metres.

Also, preparations for the extension of her sister ship Orange are underway and this operation should take place later this year, Boskalis said.

This capital project is expected to be completed by the end of 2024.