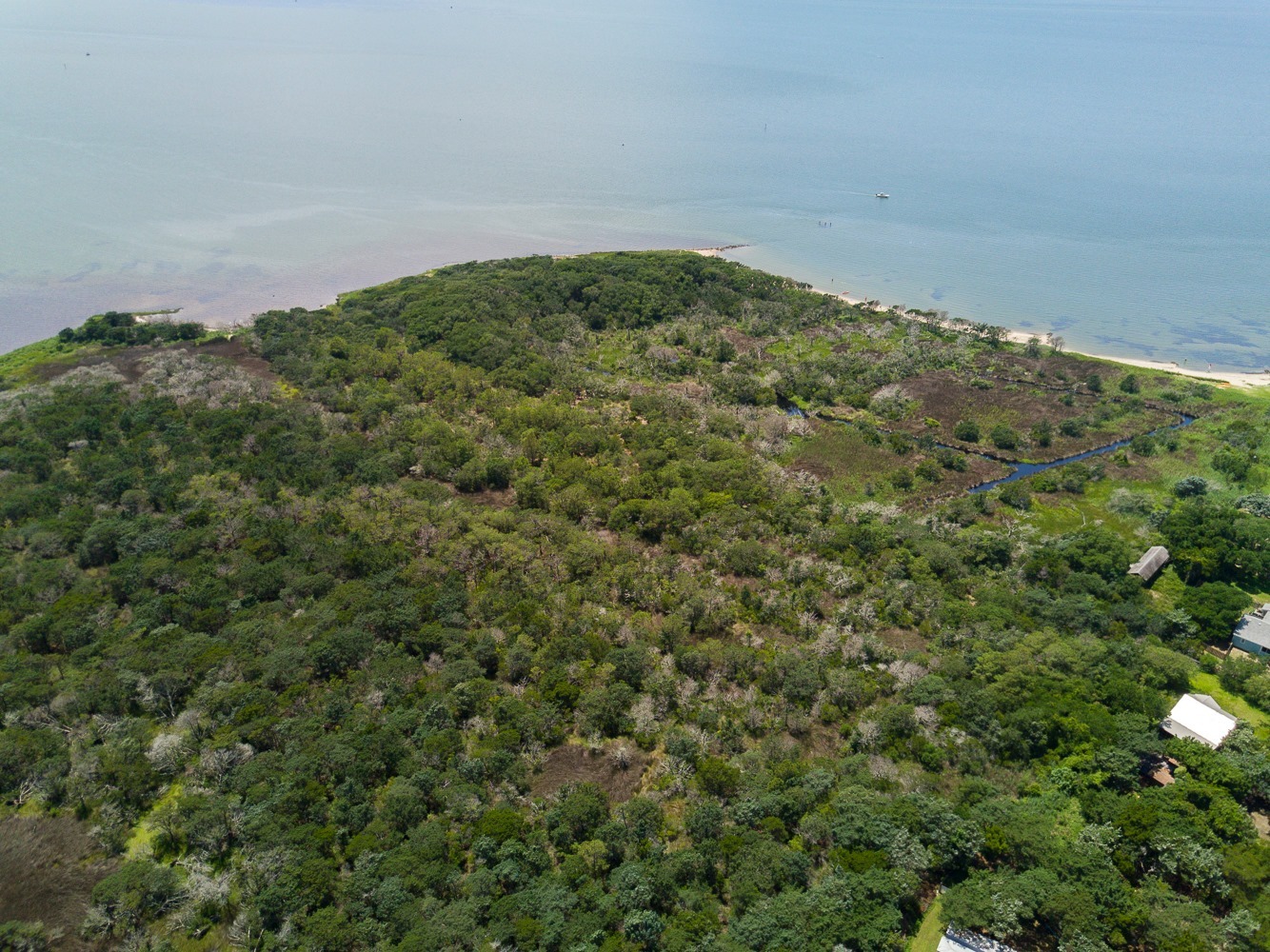 The North Carolina Coastal Land Trust has announced that it has finalized the purchase of 8.63 acres at the entrance to Springer’s Point Reserve on Ocracoke Island, describing the acquisition as the “last piece of the puzzle” in the protection of Springer’s Point.

â€œSpringer’s Point is an ecological and cultural treasure of Ocracoke and North Carolina,â€ said Walker Golder, executive director of the Coastal Land Trust. “This latest acquisition was essential to protect the overall integrity of the reserve.”

â€œSpringer’s Point Preserve expansion is all about preserving and sharing an intimate and hidden part of what makes Ocracoke unique and magical,â€ said Lena Austin O’Neal, Steward of Springer’s Point Preserve. â€œBeing able to share our island’s ecological gifts and educating visitors about the importance of saving these special places is vital to a sustainable future for Ocracoke. “

“With this latest purchase, the conservation of Springer’s Point, a long-standing priority for the Coastal Land Trust, is now complete,” said Golder.

Solar panel proposed to finance the viability of Wareham farm