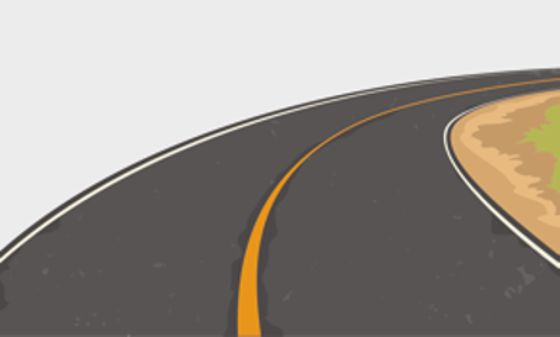 Chief Minister Jai Ram Thakur today called on agents of the National Highways Authority of India (NHAI) to speed up the land acquisition process so that work on the major road projects they are executing can begin soon. .

Thakur chaired a meeting on land acquisition for national highways with senior government and NHAI officials. He called on NHAI officers to set deadlines for the completion of projects executed by them and to work more diligently to meet deadlines.

PM to be asked to lay the stone

He said the government plans to ask the prime minister to inaugurate and lay the foundation stones for some NHAI projects around June this year. He also called on NHAI officers to ensure proper maintenance of the national highways and four-lane projects being carried out in the state so that commuters do not experience inconvenience.

Thakur said that at present Himachal has around 40,000 km of roads, but being a hilly state, there is still a lot to do. He added that his government had connected 321 villages with roads compared to 261 villages by the previous Congressional government.

He said roads are the only mode of transportation in the state, and good roads are also important for promoting tourism. He called on NHAI agents to complete the 85 km Hanogi-Kullu-Manali road under construction at a cost of Rs 4,540 crore by the end of July to boost tourism development In the region.

The chief minister said that at present, the NHAI is implementing the 104 km Parwanoo-Solan-Kaithlighat-Shimla bypass road projects, the 226 km Kiratpur-Nerchowk-Mandi-Kullu-Manali road projects. , the 223 km Shimla-Bilaspur-Hamirpur road. Mataur road and Pinjore-Baddi-Nalagarh road of 17 km. He called on NHAI officials to ensure that these projects are completed on time. These projects would save 131 km of journeys and 11 hours of journey time.