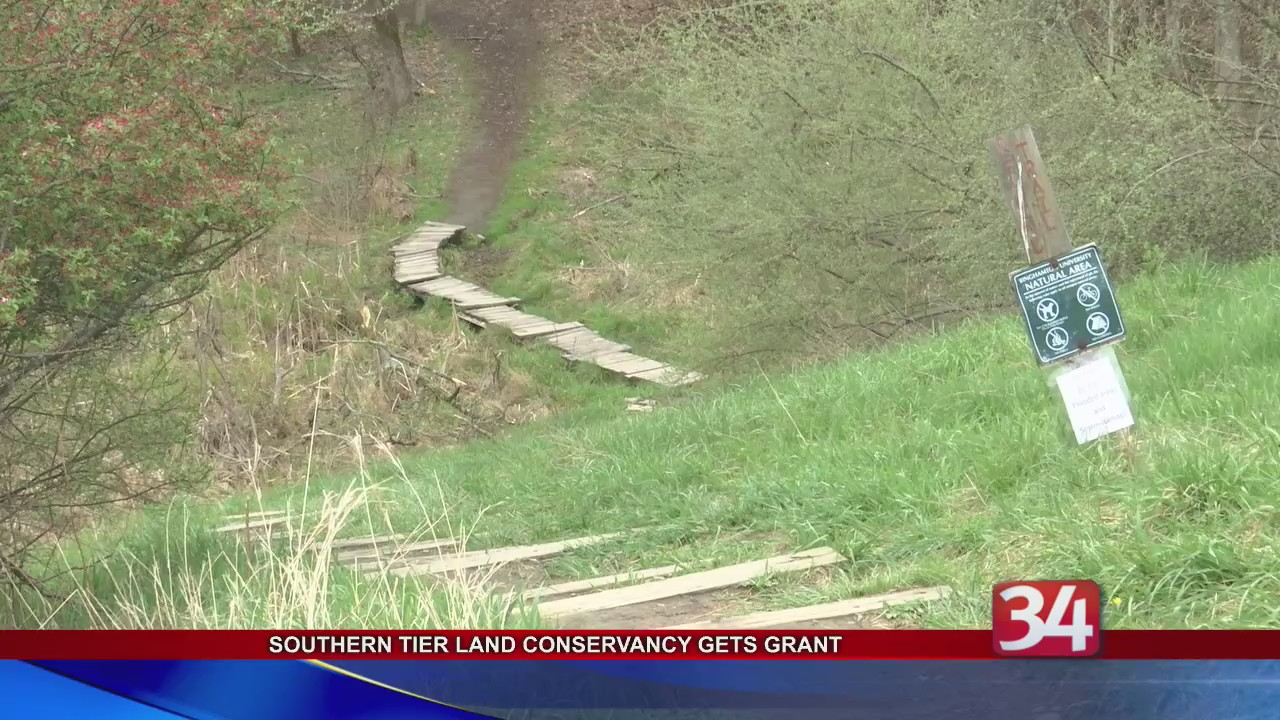 The Southern Tier Land Conservancy was established in 2020 with the aim of protecting pristine landscapes similar to what is already protected at Binghamton University Nature Reserve.

The Land Trust was founded by friends Jeff Merrill and Jason Shaw with the help of BU Professor Carl Lipo.

Merrill and Shaw grew up in Vestal and moved to the West Coast for a while before coming back to our area.

They say they gained a greater appreciation for the natural beauty of our region upon their return.

“We have a large developed valley but it’s not very far that you drive and you’re in the rural wilderness, so to speak. Being able to preserve some of it would be an exciting thing for this area,” Merrill says.

Merrill, who is president of the Conservancy and Shaw, who is treasurer, say Greater Binghamton had no organization to protect natural areas similar to the nearby Finger Lakes Land Trust.

But they did not want to rush and have already declined the offers of land given.

Shaw, who is also a Broome County legislator, said an $11,500 grant from the Land Trust Alliance will help the Conservancy write its strategic plan.

“It’s more than just own it and forget it. We’re not trying to take it away, away from people. We’re trying to do something that people can appreciate and that takes some care,” he said.

The Conservancy received a matching grant from the Robert F Schumann Foundation.

Shaw says the Conservancy needs to plan for ongoing costs if it acquires land, such as invasive species control and maintenance of trails and other public access infrastructure.

He says donations and conservation easements can qualify a donor for tax benefits.