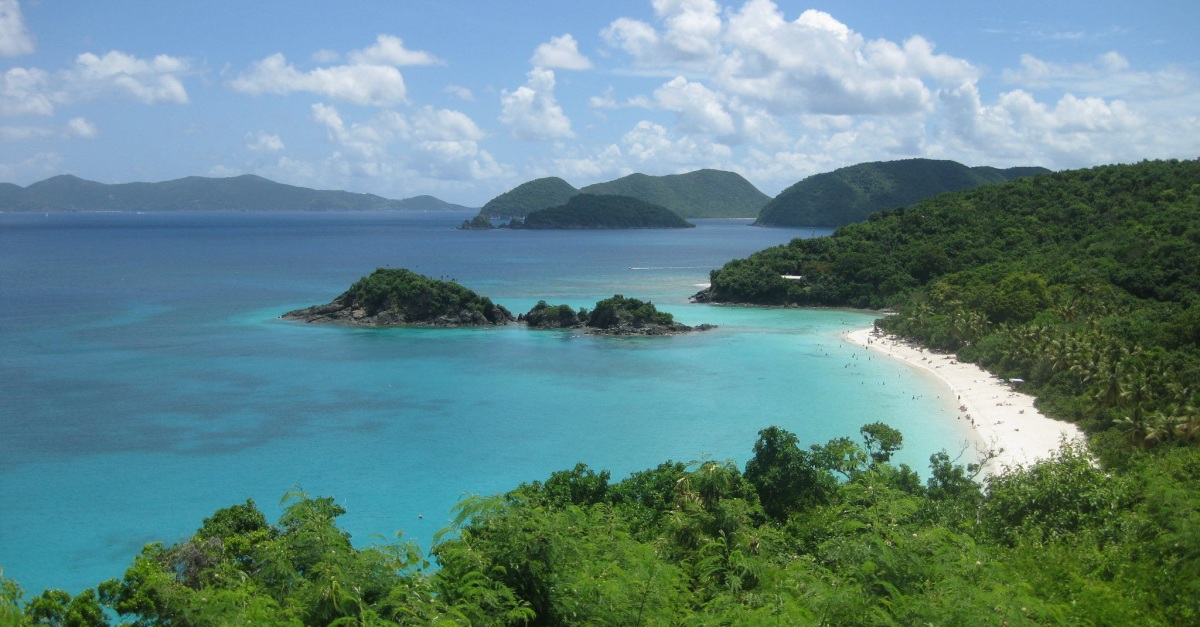 SAN-JUAN — Secretary of the Interior Deb Haaland and Assistant Secretary for Insular and International Affairs Carmen G. Cantor traveled to the U.S. Virgin Islands (USVI) and Puerto Rico this week to highlight the Department’s efforts to build coastal resilience and climate in US territories, and opportunities to tell a fuller story of America.

Throughout the tour, they met with elected leaders and community partners, visited areas managed by the National Park Service (NPS) and the U.S. Fish and Wildlife Service, and visited sites that help tell the story of the slaves in the USVI. The trip highlighted how significant investments from President Biden’s Bipartisan Infrastructure Act and Cut Inflation Act will help ensure U.S. territories have the resources they need to weather the storms. impacts of extreme weather events and the climate crisis.

In St. John, interior leaders visited Lind Point in the Virgin Islands National Park, which is rebuilding several infrastructure projects following the impacts of Hurricanes Irma and Maria. They explored the Annaberg Sugar Plantation, where the NPS is working to incorporate the history of the slaves who were integral to the site’s history. They hiked Reef Bay and saw wildlife, petroglyphs and landscapes in the area, where they heard about ongoing efforts to increase land stabilization, prevent erosion on park beaches and protect the biodiversity of the island.

In St. Croix, Secretary Haaland and Assistant Secretary Cantor visited The Nature Conservancy (TNC) Coral Innovation Lab to learn how it is advancing coral science and techniques to help reefs recover on a larger scale. . The NPS invested $1.1 million in a coral restoration partnership with TNC, which supported the first land-based nursery on St. Croix, increasing opportunities for long-term restoration efforts. This model of collaborative conservation is at the heart of the Biden-Harris administration’s agenda. america the beautiful initiative.

They were joined by FWS staff and scientists from the Sandy Point National Wildlife Refuge, to learn more about their work to advance the management and recovery of sea turtles at the refuge. The tour ended with the incredible experience of releasing newborn turtles that had hatched that morning but failed to emerge from their nests. They traveled to Christiansted National Historic Site where the NPS educates visitors about the site’s tragic history, which includes public auctions and brutality against slaves. The trip to St. Croix also included site visits to Point Udall and Buck Island Reef National Monument.

The visit highlighted the significant resources that have been directed to USVI through the Office of Island Affairs (OIA) of the Interior, including nearly $3 million in Technical Assistance Program grants and maintenance; $3.4 million through the Energizing Insular Communities program; $571,306 in Bipartisan Infrastructure Act funding; and $378,339 under the Coral Reefs and Natural Resources Initiative. The OIA also provides support to the USVI through the Executive Leadership Development Program and the Association of Island Government Finance Officers run under the aegis of Pacific Formation and Virgin Islands initiatives.

Secretary Haaland and Deputy Secretary Cantor then traveled to Puerto Rico, where they met with Governor Pedro Pierluisi and Representative Jenniffer González-Colón to discuss the Biden-Harris administration’s continued support for the island. They toured the San Juan National Historic Site (NHS) and toured the Castillo San Felipe del Morro, where they saw ongoing projects aimed at mitigating coastal erosion and climate impacts on historic masonry structures in the area. . They also visited Castillo San Cristobal, an 18th century military fortress also part of the NHS, which now captures and uses rainwater to enable the park to be more sustainable, efficient, cost-conscious and less taxing on residents. municipal water systems.

The Biden-Harris administration has pledged to help support the island’s economic development and Hurricane Fiona Response and Recovery Efforts through a comprehensive and holistic approach that puts the island on the path to prosperity. The key to this commitment is President Biden’s Bipartisan Infrastructure Act, which is investing millions of dollars in Puerto Rico to build resilience in the face of pressing challenges such as the impacts of climate change and extreme weather events. The Department of the Interior also announced that a total of $15 million in funding for climate change technical assistance has been made available under the Lower Inflation Act for the Territories. Americans, including Puerto Rico.