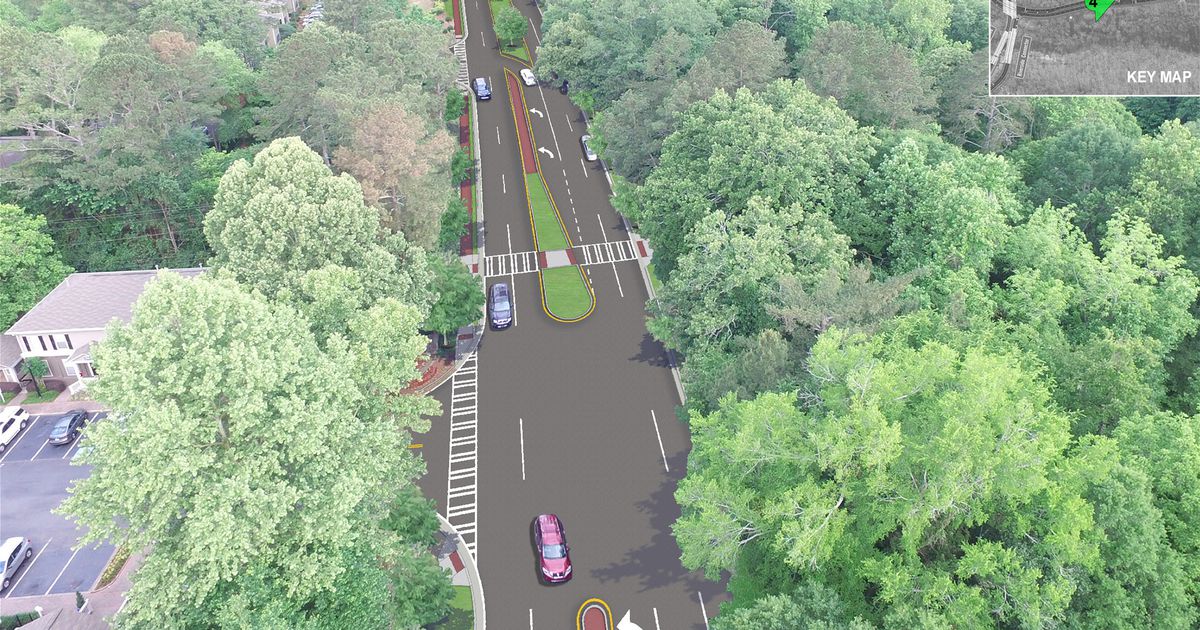 A total of $ 8 million in funding already provided by the Atlanta Regional Commission requires a local match of $ 2 million that would come from TSPLOST funds, according to interim transportation director Dan Skalsky.

The Georgia Transportation Infrastructure Bank grant would allow Roswell officials to direct TSPLOST funds to other projects. Skalsky said the city expects to be notified if the grant is approved in April or May.

The Historic Gateway project would repair the Atlanta Street three-lane corridor, which has a middle lane that is reversed every day to create two lanes to carry rush-hour traffic north or south.

According to Roswell, GDOT is currently acquiring 62 plots of land along the corridor for the project.

The project has sparked controversy for over 10 years over the design, tree removal, location of roundabouts, and other concerns of residents about the project.

A citizens’ advisory committee formed in 2020 to suggest the type of trees that will be added to the hallway, preferred street lights and other visual improvements met with Skalsky and a landscape architect on November 18, the acting director said. Following a presentation by the architect, the committee prioritizes its recommendations, he added.