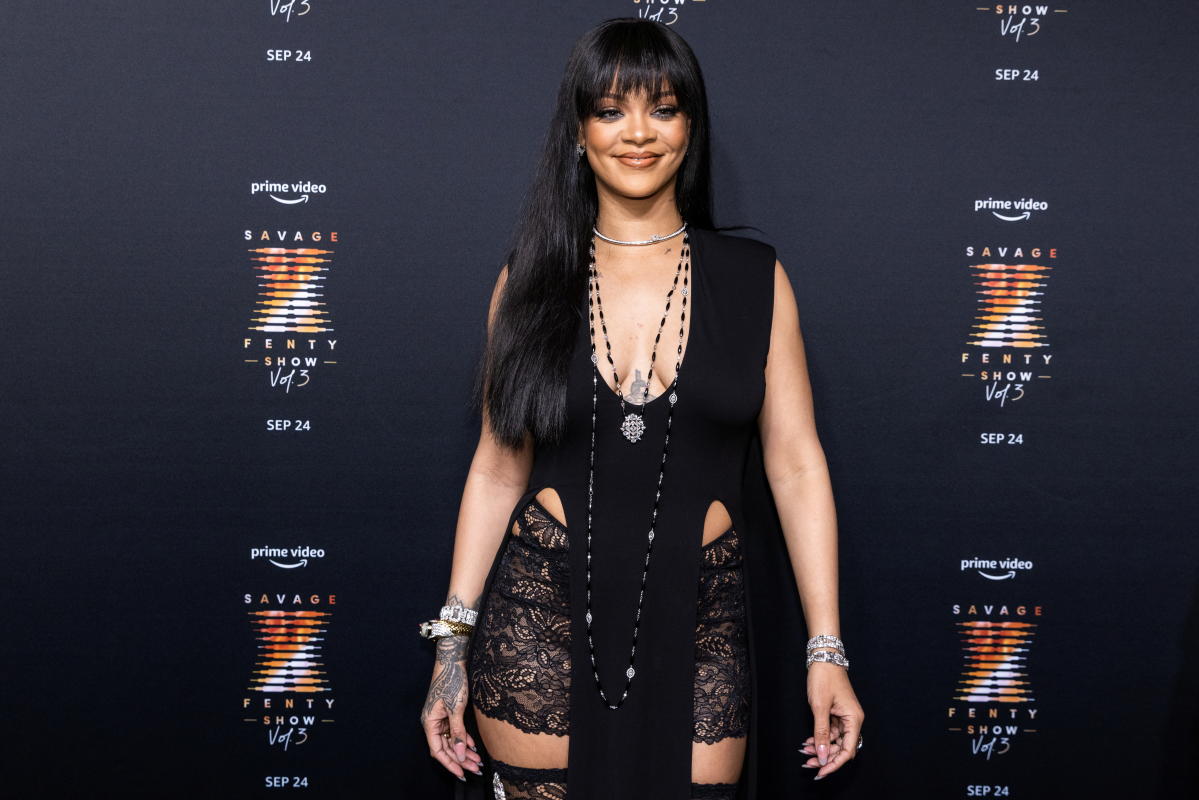 Rihanna and the NFL announced Sunday afternoon that the singer will headline the Super Bowl halftime show, which will be played on February 12, 2023 in Glendale, Arizona.

“Rihanna is a generational talent, a woman of humble beginnings who exceeded expectations at every turn,” Roc Nation founder and rapper Jay-Z said in a statement. “A person born on the small island of Barbados who has become one of the most prominent entertainers of all time. Self-taught in business and entertainment“

Rihanna has largely moved away from music since her last studio album in 2016. The nine-time Grammy Award winner has instead focused on launching her Fenty brands. The 34-year-old has an estimated net worth of $1.4 billion, making her the youngest self-made female billionaire in the United States this year, according to Forbes.

Rihanna was initially offered the Super Bowl berth in 2020, but turned it down in solidarity with former San Francisco 49ers quarterback Colin Kaepernick, who was essentially kicked out of the league after his demonstrations of social justice during the national anthem.

It was reported Friday that Taylor Swift was set to headline the show for the first time, but that deal never materialized.

“Rihanna is a one-of-a-kind performer who has been a cultural force throughout her career. We look forward to working with Rihanna, Roc Nation and Apple Music to bring fans another historic Halftime Show performance.”