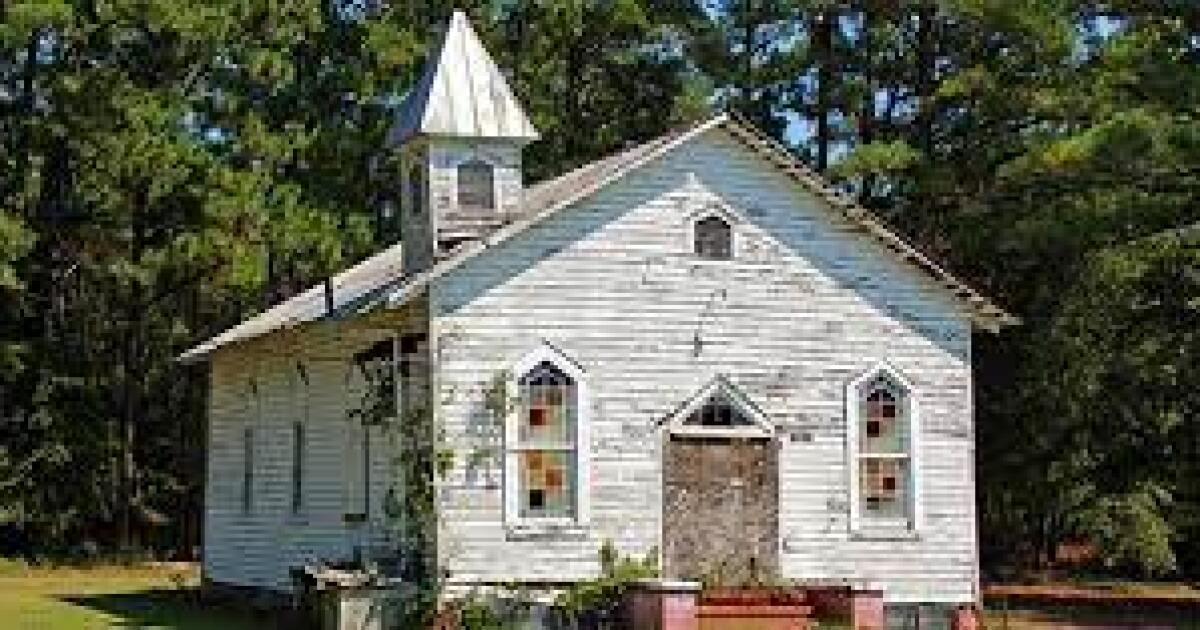 A historic black church in Southeast North Carolina gets a facelift.

The Reaves Chapel was originally part of the Cedar Hill Plantation. People once enslaved built it on the banks of the Cape Fear River in the 1860s.

Then, around 1911, it was physically moved to its current location on Cedar Hill Road in the town of Navassa in Brunswick County.

The church remained in operation until 2005, but has since fallen into disuse. Today, various organizations and foundations have come together to restore it.

The Reaves Chapel restoration project is the result of a partnership initiated by the Cedar Hill / West Bank Heritage Foundation with the North Carolina Coastal Land Trust.

Beatty said he believed the black community in the area would appreciate the restoration.

â€œIt would mean enormous pride, and it would reflect the story of their ancestors,â€ he said. “It will give them a new reflection on the cult aspect of the faith community that redeemed them during the time of slavery.”

Beatty said they still needed money to further fund the project, although they have already started the restoration. He said that between $ 150,000 and $ 200,000 is enough.

The Reaves Chapel will anchor the future greenway of the city of Navassa. Once the restoration is complete, Beatty said he wanted the state to take it back as a historic site.

“The importance is that this area is under pressure for development and that would be a salvation for the African American community,” he said. “They will have some historical significance for children and future generations to see.”

Research to explore the treatment and reuse of water using biochar