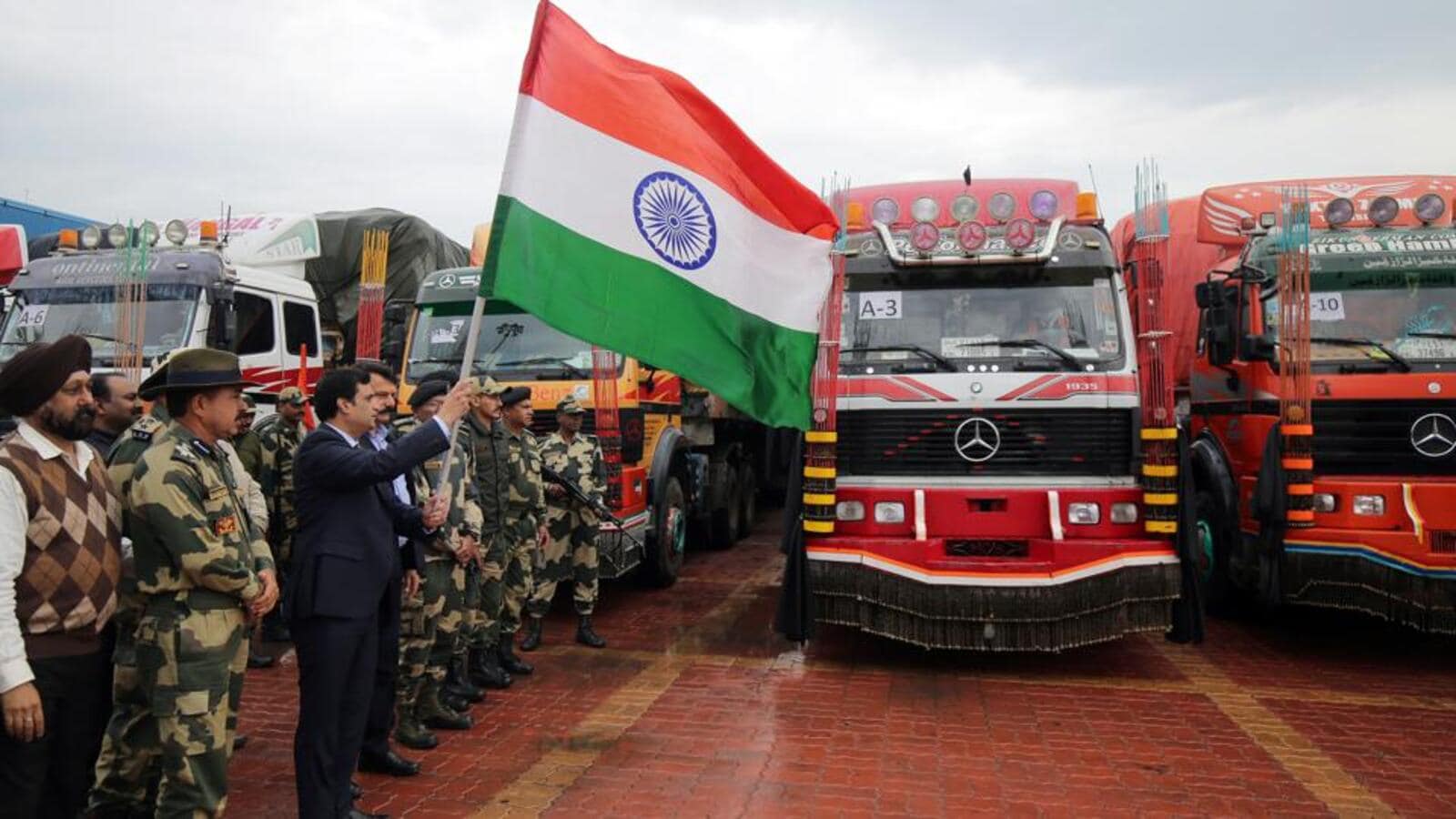 Pakistan said on Sunday it would extend by two months the deadline for India to transport 50,000 tonnes of wheat and life-saving medicines to Afghanistan through the Wagah-Attari land border post.

The Pakistani government had, in a special gesture to the people of Afghanistan, approved the transport of wheat and life-saving medicines from India to Afghanistan through the Wagah border post on “an exceptional basis for humanitarian purposes”, it said. the Foreign Ministry in Islamabad in a statement.

“As a manifestation of our sincere efforts to resolve the humanitarian crisis in Afghanistan, it has been decided to grant a two-month extension to facilitate the completion of the transport. All terms and conditions will remain the same as previously communicated to the Indian side,” the statement read.

The Foreign Ministry also informed the Indian High Commission in Islamabad of the decision.

The Indian government has signed agreements with the World Food Program (WFP) for the delivery and distribution of wheat in Afghanistan. Humanitarian aid is transported in Afghan trucks through the Wagah land border post. The first convoy of 50 trucks carrying wheat was reported by Foreign Minister Harsh Shringla in February.

The Indian side also provided 500,000 doses of the Covid-19 vaccine Covaxin, 13 tons of life-saving drugs and 500 units of winter clothes. These relief materials were handed over to the World Health Organization (WHO) and the Indira Gandhi Hospital in Kabul.

India first made the offer to send 50,000 tonnes of wheat via Pakistani land routes on October 7 last year, and the deal was stalled for more than four months due to negotiations with the Pakistani side to finalize the modalities.

Opinion: Province should give cities the authority and resources they need to build housing faster