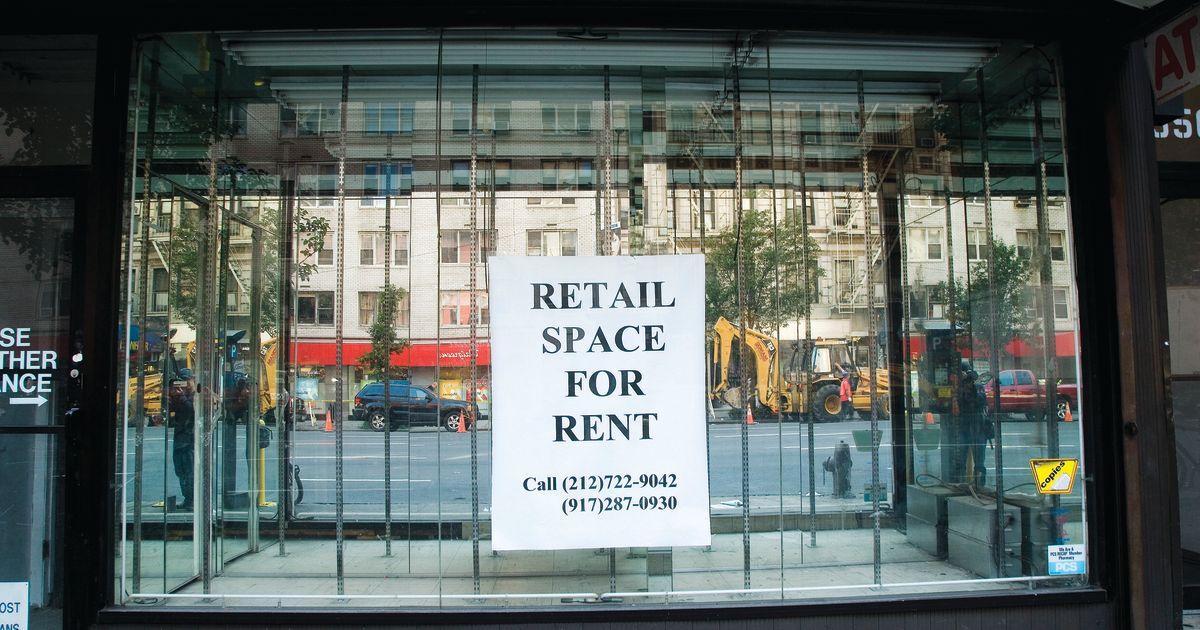 A fruitful debate already taking place in Albany is how to convert offices and hotels into housing. Reinventing Midtown the way the downtown corridor around the World Trade Center was redeveloped after 9/11 is the best way forward. The pandemic hasn’t hampered Manhattan’s economy as much below Canal Street, because there’s so much housing now in the Financial District and Tribeca. Mixed-use neighborhoods protect against such devastation.

Conversion, of course, is easier said than done. Both Adams and Hochul are to announce a much more aggressive plan — and devote far more city and state funding — to converting empty or underused hotels into affordable housing.

It’s a challenge that extends beyond Midtown. Mobilizing around it as a public priority is essential, especially since so much inertia tends to settle around major projects in New York.

Hochul and the legislature should devote significantly more public funds to converting hotels and office buildings. Developers too often cry poverty, but this is a time that demands New Deal-style energy, with the government playing a leading role in revitalizing the housing sector, which faces severe shortages.

Undoubtedly, zoning and other logistics will make things difficult. But New York State, with the budget of a small nation, can lead the way if Hochul decides she will make the transition her legacy.

Another question is how to approach the 2017 Midtown East rezoning, which significantly limited residential development between East 39th and 57th Streets. Developers would like to proceed with the conversions without going through the ULURP process – the land use review procedure that requires city council approval – but that is highly unlikely. City lawmakers won’t give up that kind of power.

On the contrary, the Adams administration should start working with the council on a proposal to revisit Midtown East and accelerate the timetable for office conversions while allowing more residential development in a corridor that could use it.

The New York Real Estate Board wants public incentives to boost office conversions. Progressives might scoff at the idea – the real estate sector is disproportionately rich and powerful – but they should view such demand as a chance for the city and state to assert itself in the next phase of development.

The great building of the 20th century happened when the city, state governments, and federal government invested huge amounts of money in housing and infrastructure. Public and subsidized housing came into existence because the public sector was seriously invested in its realization. Adams and Hochul can’t dither while developers complain; instead, they should define the terms of engagement while mobilizing public resources to usher in a new era of housing.

We will never need so much office space again. The computing power is strong enough to allow some of the white-collar workforce to stay at home. The commercial real estate industry will soon have to face accounts.

The transition doesn’t have to be painful if the city and state decide that a housing revolution is in our future and dedicate adequate resources to make it happen.