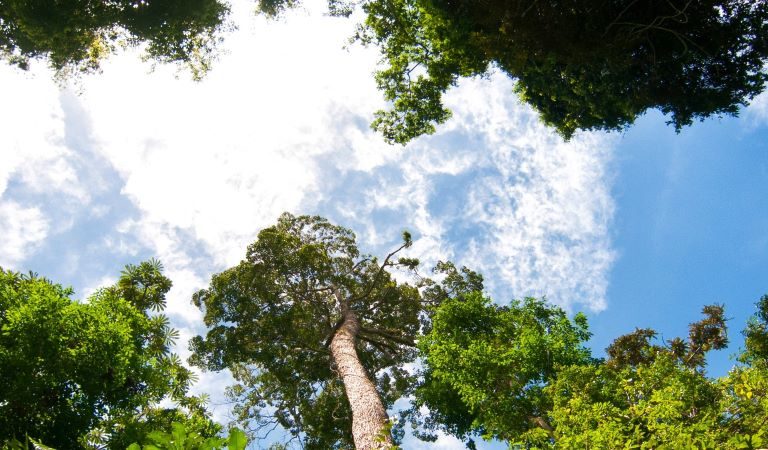 A growing number of companies are committing to net zero emissions goals in an effort to reduce their carbon footprint and prevent climate change. But they will likely fail if their business practices don’t better take into account anti-deforestation measures, according to a new report.

According to a recent report by the United Nations High-Level Climate Champions on Climate Change, a task force tasked with developing stronger climate policy for the private sector, many companies with net zero commitments have done little to tangible progress against tropical deforestation.

The report says companies must include more anti-deforestation measures in their net zero commitments or risk missing the long-term goal of limiting global temperatures to 1.5°C (2.7°F). Scientists say the global temperature must stay below this figure to avoid widespread climate catastrophe.

“All companies in the sector must commit to net zero and tackling supply chain deforestation is a top priority,” said Nigel Topping, one of the Nations’ high-level climate champions. on climate change, in the report. “Now is the time to act to protect and restore our livelihood systems, working alongside Indigenous Peoples and local communities, to achieve our net-zero, nature-positive future.”

According to the report, about a third of the carbon emissions emitted each year are absorbed by forests. Their protection and restoration could result in up to 18% reduction in emissions by 2030. Nevertheless, deforestation rates have increased by 12% between 2019 and 2022, suggesting that companies are only taking part of the actions required of them. Others make no commitment to deforestation.

“There are still a significant number of companies that have not defined a single deforestation policy,” said Emma Thomson, Forest 500 lead at Global Canopy, one of the report’s co-authors. “And even though we see many other companies setting net zero goals, they are simply not backed by effective and ambitious deforestation commitments.”

The report, published in partnership with the Accountability Framework initiative, the Science-Based Targets initiative and WWF, draws on Global Canopy’s Forest 500 list of the 350 most influential forest, land and agriculture companies with ties to Deforestation. The list also includes 150 financial institutions, but they have not been included in this report.

Some of the companies on the list include major food producers like Cargill, Bunge and Marfrig, as well as Nestlé and PepsiCo. About 31% of greenhouse gas emissions come from the food industry, according to the FAO.

Producers of beef, leather, soybeans, palm oil, timber and pulp and paper are particularly egregious drivers of deforestation, contributing about 60% of forest cover loss, according to the report.

Forest 500 looked at how many of these companies had made net zero commitments, how many included preventing deforestation, and how effective they were in meeting their goals. It also examined the transparency with which companies reported on their activities.

Of the 350 companies, 148 have made some version of a net-zero emissions pledge. Only nine of these companies — or 6% — have made “strong” progress on deforestation. For example, Brazilian soybean producer Amaggi, which works in the Amazon and Cerrado, scores high because 99% of its soybeans have been free of deforestation and land conversion since 2017.

Companies like BF Logistics, China State Construction Engineering and Bricapar have some of the worst scores because they haven’t announced net zero policies, let alone strategies to address deforestation in their supply chains.

H&M, meanwhile, has joined some UN initiatives and recognized the value of forests, but has not implemented a global commitment to eliminate deforestation.

The report urges all of these companies to develop policies based on the new commitments of Race to Zero, a global campaign to get the private sector to commit to effective net zero policies. This includes implementing strategies to halt deforestation and making investments “compatible with climate-resilient development”.

FEEDBACK: Use this form to send a message to the author of this message. If you want to post a public comment, you can do so at the bottom of the page.

Rep. Alexander Approves Funding for Trails and Parks Projects in the Jackson Area