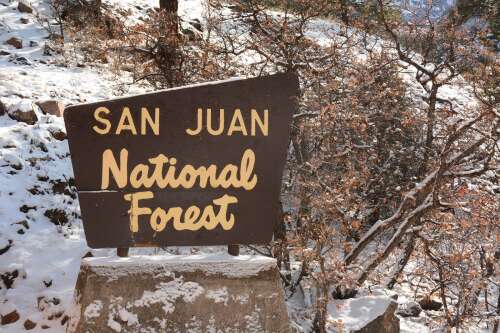 The US National Forest is proposing to charge a new administrative fee for the use of communication towers on US Forest Service land. (File photo) 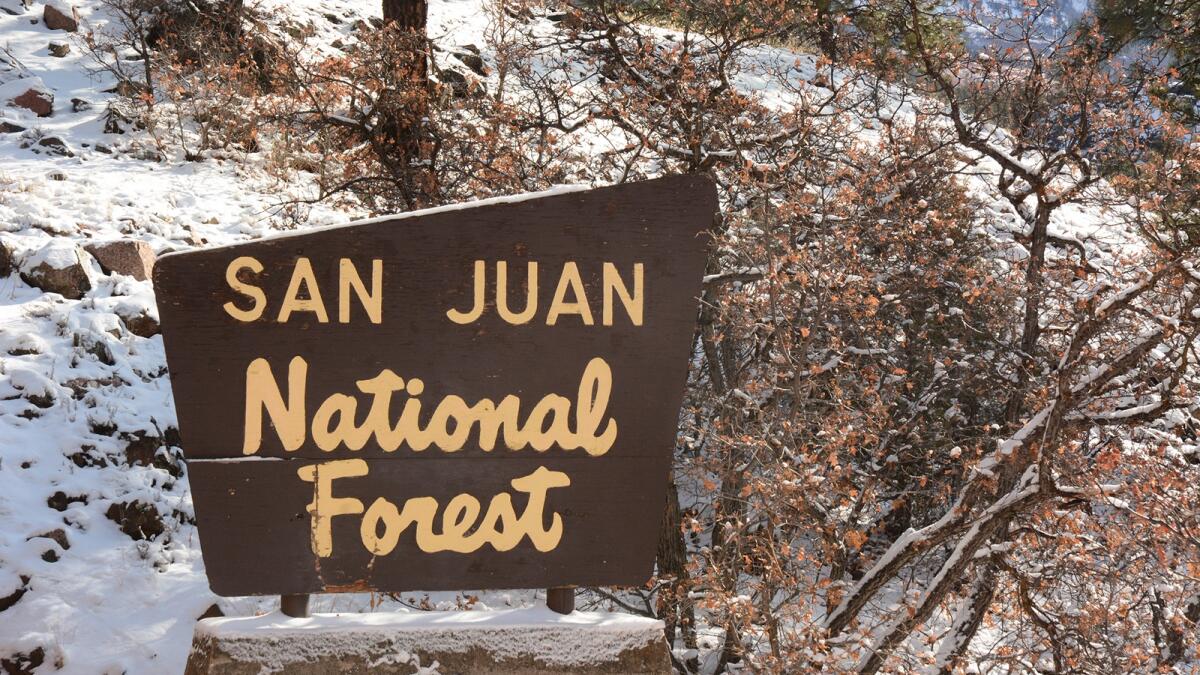 A proposed new tax for the use of telecommunications towers on U.S. Forest Service land is being pushed back by Montezuma County and members of Congress, including U.S. Rep. Lauren Boebert.

According to proposalthe Forest Service could charge a new $1,400 annual administration fee for the use of communications towers, which are used for city, county and agency emergency services.

The two towers located on forest land that could be locally impacted are Montezuma County-owned Dolores Tower off Highway V.6 north of Dolores and Caviness Tower northeast of Mancos Hill, which is licensed to the Southwest Colorado Television Translator Association.

The proposed rule establishing an annual programmatic administrative fee for U.S. Department of Agriculture and Forestry communications use permissions was released Dec. 22. The public comment period ends on February 22.

In a February 8 letter to USFS program manager Joey Perry, Montezuma County has requested an additional 30 days to provide feedback and information on the proposed new fee.

“The current comment period is too short for affected stakeholders to fully assess the impacts on emergency services clearances. Montezuma County has two towers that may be affected,” the letter states.

After hearing about the county problem, Boebert, a Republican who represents the 3rd congressional district, wrote a letter to Meryl Harrell, USDA Assistant Undersecretary of Natural Resources and Environment, also requesting the additional 30-day comment period.

Boebert and 10 other members of Congress signed the letter.

“We believe the current comment period … is far too short. Given the potential impacts on small entities, including those providing emergency services, it is both reasonable and prudent to ensure that the public has sufficient time and opportunity to provide meaningful feedback. “, indicates the letter. “As you indicate in the proposed rule, the use of communications services on federal lands is essential in rural areas. They’re already paying user fees, and now you’re proposing to add another administrative fee on top of that. One that may have a bigger impact on these smaller entities than you realize.

Boebert, the county and members of Congress are seeking clarification on exemptions from the new fees given existing intergovernmental agreements.

“The Forest Service’s proposal to dramatically increase fees for county-used communications towers appears to be a top-down, one-size-fits-all mandate written by a Washington bureaucrat who doesn’t understand the West or rural communities” , Boebert stated in a press release. “County emergency officials depend on affordable access to their emergency communications towers to help rural communities during disasters, including helping fight wildfires on Forest Service lands.”

In his letter At the Forest Service, the county commission also expressed concern that county officials were not made aware of the proposed new tower fee before it was posted in the federal register.

They allege this is a violation of the Federal Lands Management Act, which states that the USFS will interact with local and state governments before federal actions are proposed.

“Montezuma County has two emergency communications towers that will be affected by the new administrative fee, but we didn’t learn of the proposed changes until after they were posted to the Federal Register,” said Jim Spratlen, chief communications officer. Montezuma County ER, in the news release. “This potentially violates federal land management law, which requires advance notification to local and state governments before federal actions are proposed. Furthermore, this proposed change disrespects the work we have done to be good neighbors on federal lands.

Efforts of The newspaper to reach US Forest and USDA officials for comment failed.

The county-owned Dolores Tower is for emergency services only, and the county does not charge a fee for its use, Spratlen said. Users include local fire departments, law enforcement, search and rescue teams, wildfire crews, Colorado Parks and Wildlife, and State Patrol dispatch. State of Colorado.

The Caviness Tower that would be affected by the proposed forest service fee is also used for county emergency services.