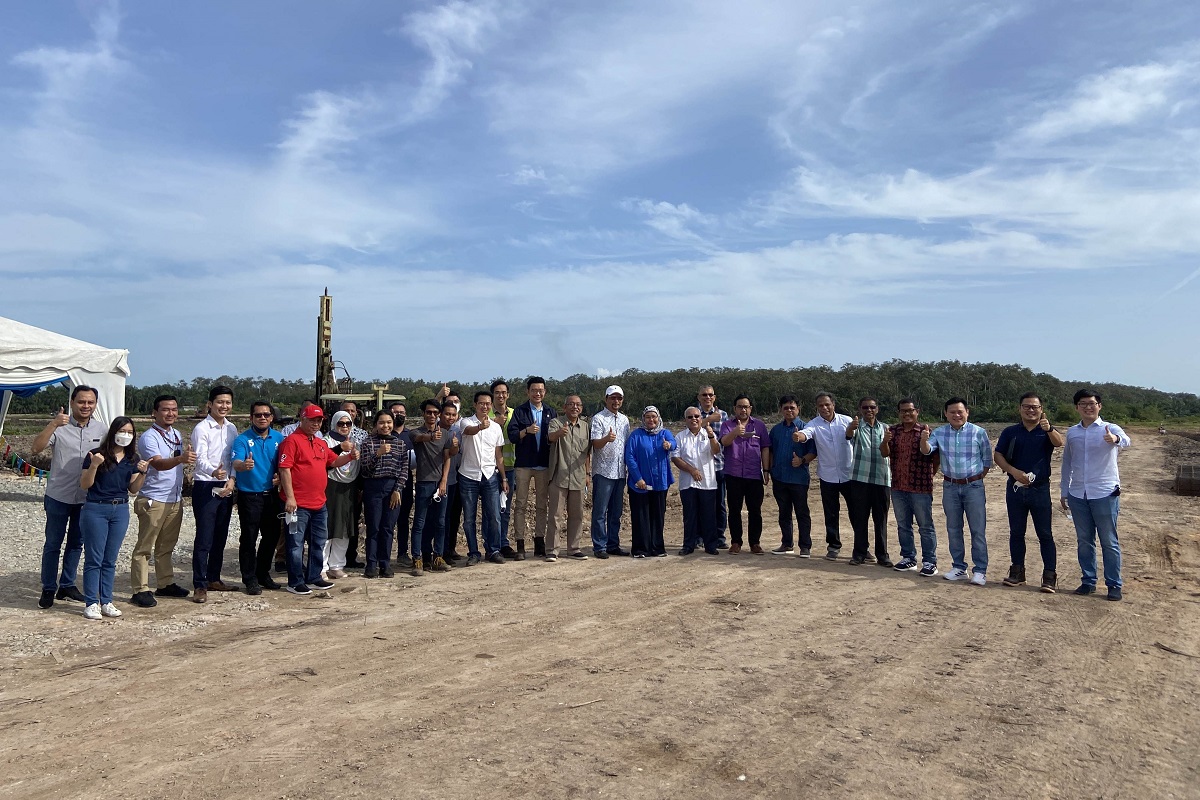 In a statement released Friday, July 15, the company announced that it has appointed Solarvest Holdings Bhd as the engineering, procurement, construction and commissioning (EPCC) solution provider for the project.

MK Land said the solar PV plant is part of the fourth cycle of the Large-Scale Solar Program (LSS4) awarded by the Energy Commission.

He said the project is being undertaken by Solar Citra Sdn Bhd (SCSB), a wholly owned subsidiary of MK Land Resources Sdn Bhd, which in turn is a unit of MK Land.

In July 2021, SCSB awarded the EPCC contract to Atlantic Blue Sdn Bhd, a unit of Solarvest, for RM42.9 million.

MK Land then signed a solar power purchase agreement with Tenaga Nasional Bhd in August 2021 for a term of 21 years from the commissioning of the site on December 30, 2022.

MK Land Deputy Managing Director Kamarulzaman Abu Bakar said the new solar photovoltaic power plant will enhance the company’s earnings visibility due to its recurring nature, in this case for the next 21 years.

“Besides the monetary benefits, we are also proud to now call ourselves an active participant in this race against global warming,” he said.

He said the solar photovoltaic plant is expected to generate clean energy capacity of about 22,735 MW-hours per year.

Meanwhile, Solarvest Group Executive Director and CEO Davis Chong Chun Shiong said that with the implementation of their state-of-the-art engineering solutions and project management prowess, the company is confident in maximizing the plant’s energy efficiency in a cost-effective manner, as well as ensuring on-time delivery.

The project is one of eight EPCC contracts obtained by Solarvest under the LSS4 program.

Apart from this, the company is also developing three large-scale solar PV power plants with a combined capacity of 50MW, which it will own and operate.

“With a total of eight EPCC contracts and three own projects won under the LSS4 program, Solarvest is proud to be at the forefront of Malaysia’s bid to achieve a 31% renewable energy mix. by 2025.

“Our role in building and developing renewable energy assets across the peninsula also contributes to the country’s aspiration to achieve carbon neutrality by 2050,” Chong said.