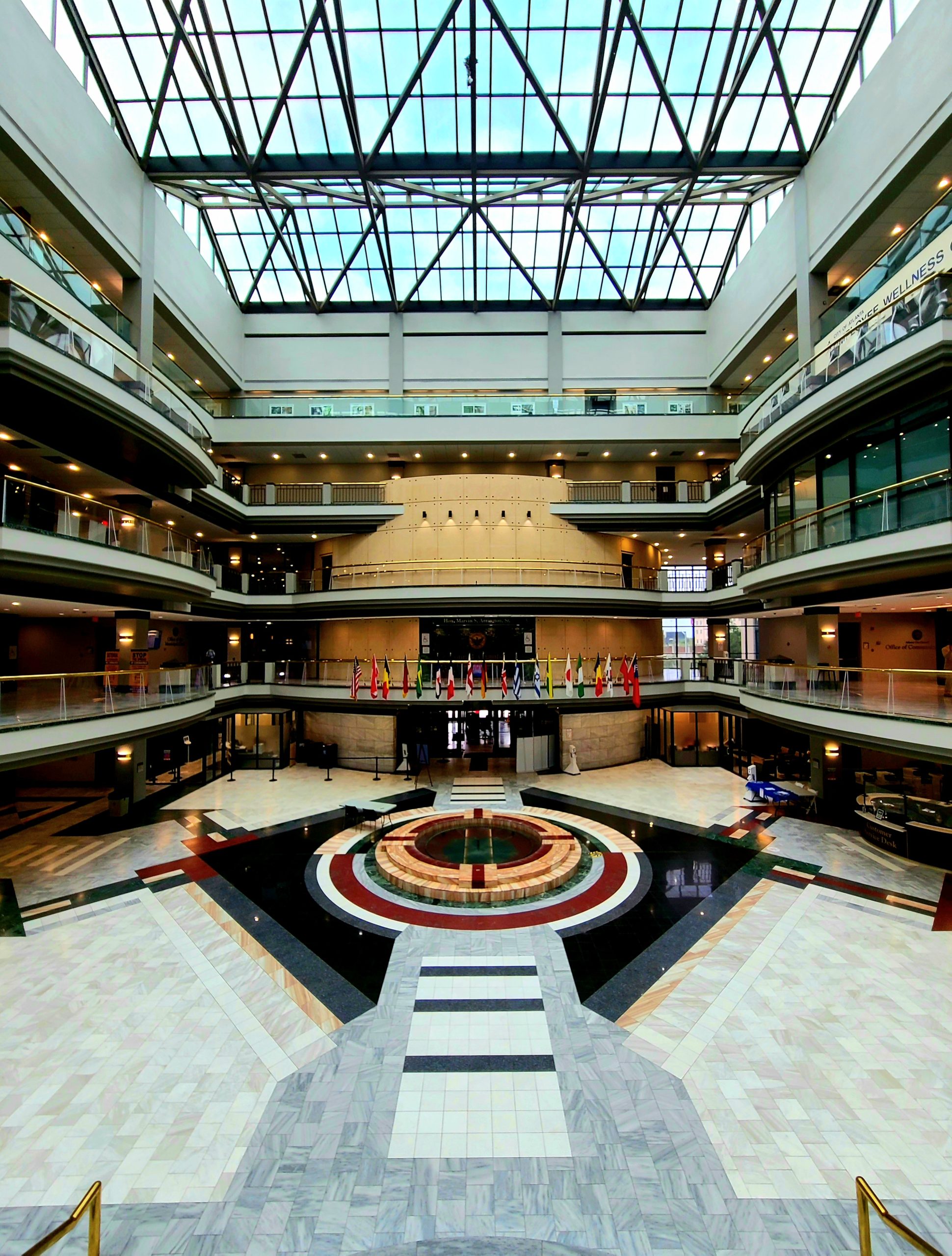 Atlanta Mayor Andre Dickens’ office is still looking for the right person to lead the city’s new Affordable Housing Strike Force, the team he announced during his state address. of the city in April, but it is already preparing to solicit development proposals for the city. land owned, officials said Atlanta Civic Circle Thursday.

The multidisciplinary strike force — made up of heads of city agencies focused on everything from education to transportation to economic development — is now taking inventory of hundreds of acres of city-owned property to determine which sites suitable for building housing for low-income Atlantans. , said Amanda Rhein, member of the strike force, executive director of the Atlanta Land Trust.

Once the strike force assembles plots suitable for development, the city will send out requests for proposals, said Courtney English, senior adviser to Dickens.

English and the city’s chief operating officer, Lisa Gordon, are acting chiefs of the strike force, while the city conducts a nationwide search for a “highly skilled property manager” to serve as its lead, a he declared.

The inclusion of leaders from agencies such as MARTA and Atlanta Public Schools (APS) is unique, Rhein said in an interview, and allows the team to better assess and effectively develop all suitable urban lands, beyond Atlanta Housing properties. That adds coordination challenges, she added, but it’s “theoretically a more impactful approach.”

“An important aspect of the group is figuring out how these agencies can all work together, when they have nearby landholdings, to essentially create a master plan for redevelopment of those properties,” Rhein said. “It’s not an easy task, as each public agency has different policies, procedures, procurement requirements and goals regarding the use of their land.”

That’s the goal, English said — to coordinate all these different agencies under one umbrella.

For example, the APS, represented on the strike force by Superintendent Lisa Herring, can outline the educational needs of a certain community as the team develops a development plan for the property therein.

Likewise, MARTA, whose acting CEO, Collie Greenwood, is a member of the strike force, can offer context on nearby transit options, as well as transportation needs. The transit agency can also keep the strike force informed of its own transit-oriented housing developments, which require Federal Transportation Administration approval, MARTA Chief of Staff Melissa Mullinax said. .

Rhein said the strike force is still determining whether the city will retain ownership of the land or sell it to real estate developers, contingent on them providing affordable housing.

If the city privatizes the project by selling the land, she said, one possibility that the city could retain some control would be to impose deed restrictions on the land “to ensure that our goals of public policy are achieved”.

The mayor said in a text to Atlanta Civic Circle that, with English and Gordon acting as interim team leaders, “work is still in progress, and strike force meetings and subsequent conversations continue as if the permanent leader were in place.”