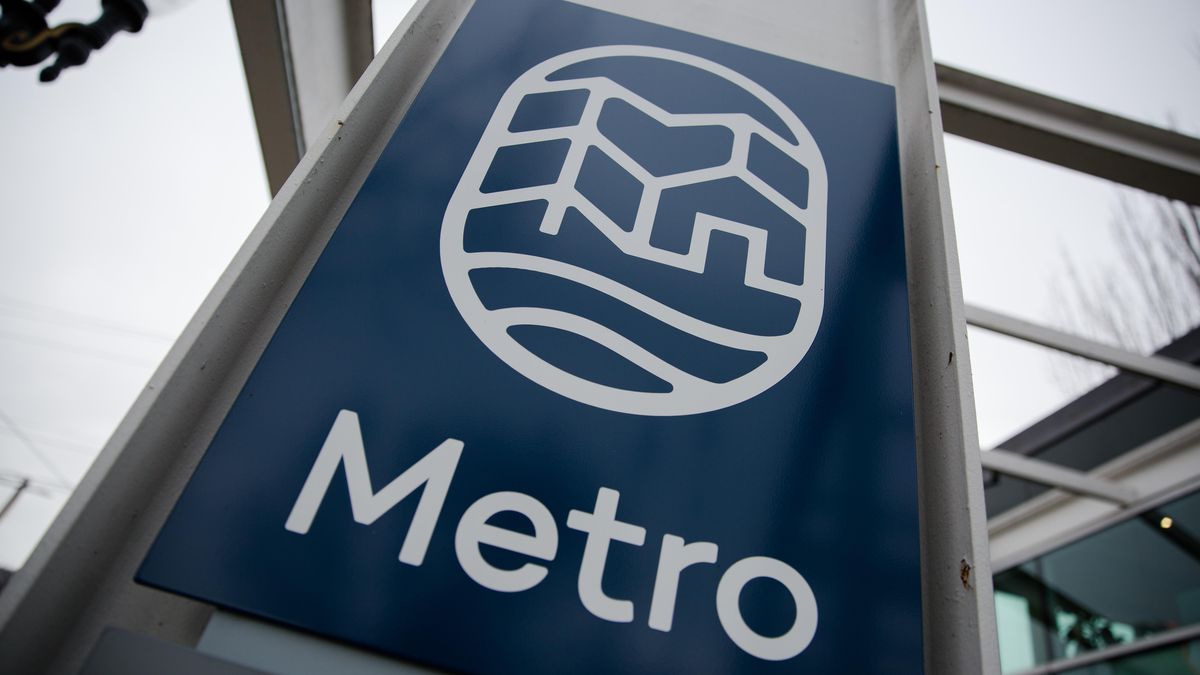 After decades as a land use advocate, advisor to elected officials and public servant himself, Bob Stacey is stepping down from his post on the Metro Regional Council to prioritize his health.

Metro has a range of responsibilities in Multnomah, Clackamas, and Washington counties, including land use planning, solid waste disposal, natural area management, and operation of sites such as the Oregon Zoo and the Oregon Convention Center. Stacey’s expertise has been to assist Metro in the complicated and often controversial oversight of transportation and urban growth planning in the Portland area.

He came to Metro from the fields of land conservation and law, as an attorney and leader of the 1000 Friends of Oregon advocacy group, with experience with the state’s land use system dating back to in its early days in the mid-1970s and conflict with the Rajneeshees in Wasco County. Stacey was also a major opponent of efforts to reduce Oregon’s land use regulations in the 2000s when voters approved measures to force the government to lift restrictions or pay back. landowners when government rules have affected their ability to develop or modify their land.

Stacey was first elected to Metro Council in 2012 to represent a district that covers much of the southern part of Portland.

Stacey is leaving her post for health reasons. He’s struggled with tumors in his meninges, between his brain and his skull, since at least 2013, when he had surgery to remove part of a tumor. According to an article on Metro’s website, Stacey said the illness and its treatment made it difficult for her to analyze and reflect.

â€œI wish I could continue to serve my constituents and the public interest as an advisor to Metro,â€ said Stacey. “But I no longer have the capacity to do this job – and to manage my health.”

He plans to leave the board on October 15.

According to Metro, the board has until mid-January to name Stacey’s successor.