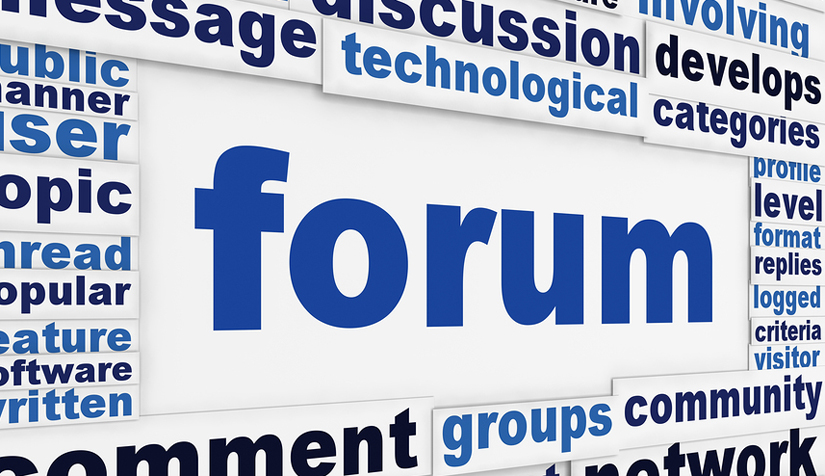 It had taken many years for the Conservatives to first obtain Coastal Commission approval and then acquire the $97 million needed to purchase the site.

When I retired in 2008, the Banning Ranch Conservancy became the first charitable group I dedicated time and effort to.

I was drawn to the cause after attending a presentation by Suzan Forster and Dorothy Kraus and subsequently meeting President Terry Welsh, all three impressing me greatly with their knowledge of the treasured attributes of Banning Ranch and their devotion to preserve it as the largest private remaining. coastal parcel between Ventura County and the United States-Mexico border.

Many local citizens in the coastal area have volunteered to make this dream come true. They were particularly inspired by the background story of how in 1999 Terry Welsh and a partner founded a Sierra Club task force that focused solely on the future of Banning Ranch.

Through Terry’s influence and perseverance, he was able to establish the independent non-profit Banning Ranch Conservancy in 2008. The interesting drama that unfolded includes institutions and figures such as the Coastal Commission and the commissioners, famed journalist Steve Lopez, the City of Newport Beach, and the California Supreme Court, which ultimately resulted in Banning Ranch being approved to proceed as an independent entity.

At this point, all that needed to be acquired was the funds to purchase the site. The rest is now history.

Banning Ranch Conservancy’s goal is to refresh and repair coastal resources that have been damaged by decades of oil production to prepare for use as a public space. Eventually, it will provide access options such as low-impact trails and overnight accommodations.

It would be remiss not to mention the generous $50 million donation made by Newport Beach philanthropists Frank and Joann Randall in 2019 to the nonprofit Trust for Public Land, which secured an exclusive deal with the owners of Banning Ranch for the acquisition. .