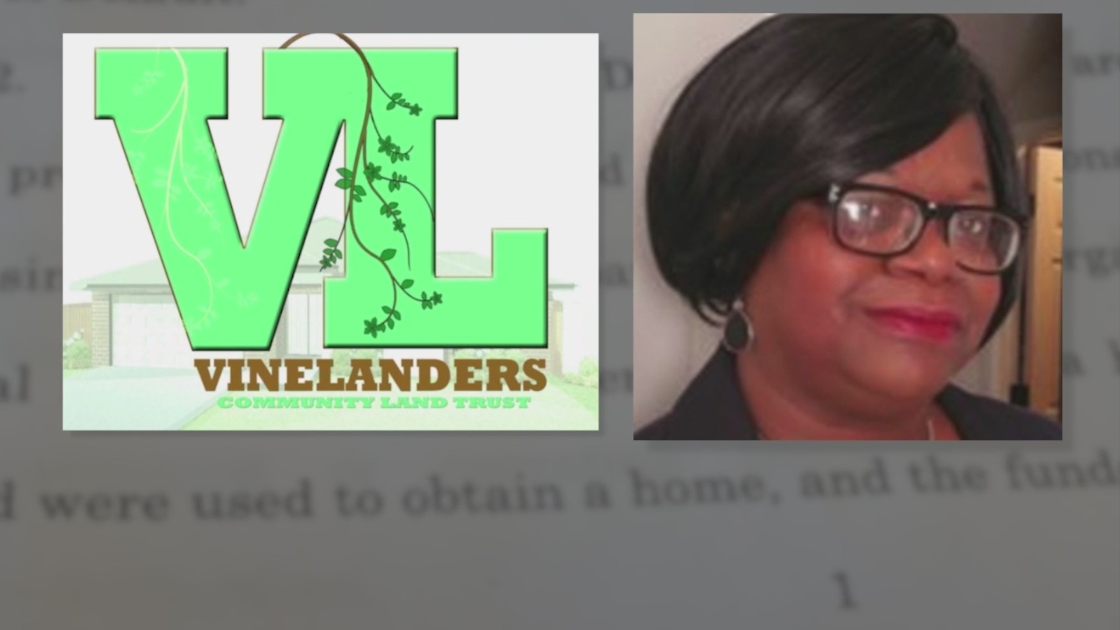 KANSAS CITY, Mo. – Kansas City woman and her employees were permanently banned from operating a charity after a Jackson County judge ruled they scammed thousands of dollars by falsely claiming to build them houses.

The Missouri attorney general’s office has filed a lawsuit against the charity after an investigation by FOX4 Problem Solvers exposed the network of deception surrounding the Vinelanders Community Land Trust and its founder Alice Goodlow.

Goodlow promised members that if they paid Vinelanders $ 20 a month, they would end up owning a home.

â€œEveryone was promised a home,â€ said Kristy Mitchell, who was a member until she found out she was being ripped off.

Vinelanders management told Mitchell and others that the $ 20 monthly membership fee would be pooled to fund the construction of a house for each member of the trust.

Year after year, Vinelanders claimed that more and more houses had been built and that it would soon be someone else’s turn to own one. Mitchell has repeatedly asked to see one of the completed houses, but has always been told no.

A Problem Solvers investigation found that in eight years of operation, the charity had not built a single home. All the money Vinelanders collected went to pay the salaries, vendors, and running costs of the purported charity.

In a default judgment, Vinelanders and Alice Goodlow were ordered last month to repay more than $ 40,000 taken from the public in 2017-18 and to pay an additional $ 13,000 in fees and penalties to the Missouri attorney general’s office for violating state consumer protection law.

Download the FOX4KC News app on iPhone and Android