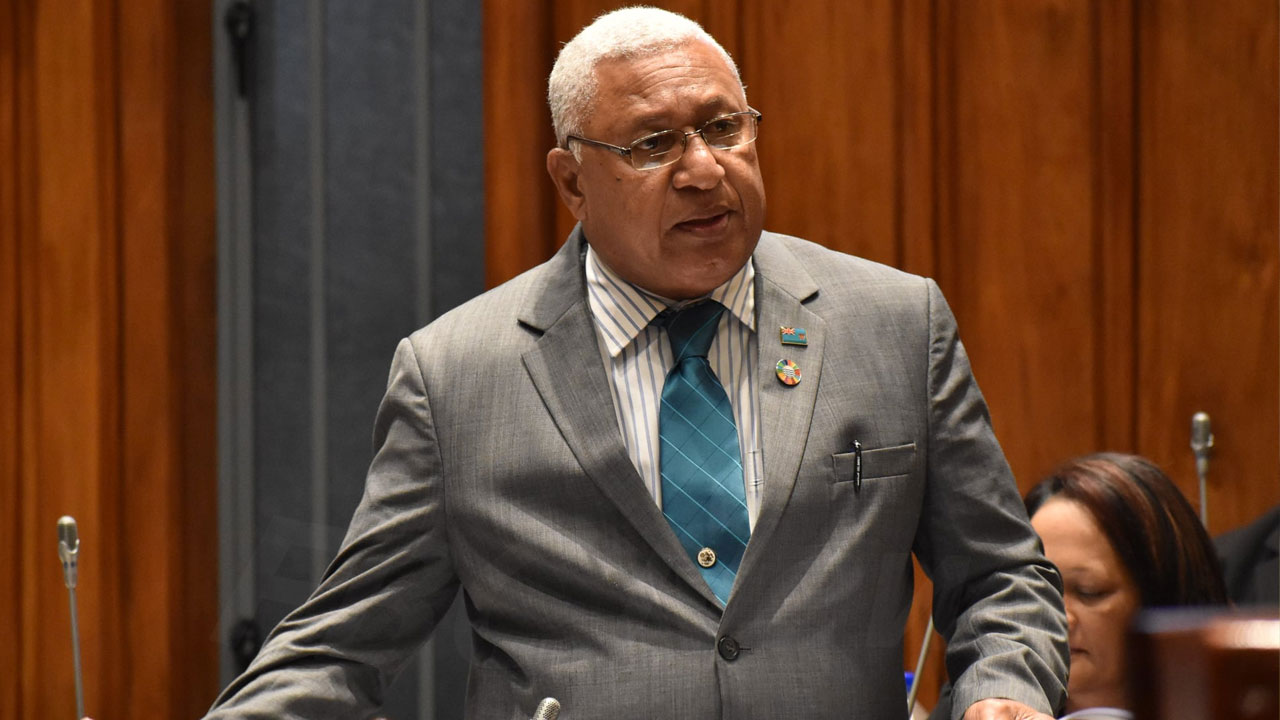 Speaking on Radio Fiji One’s Na Noda Paraiminisita, Bainimarama said the property of the landowners remained intact and nothing was or will be taken.

Bainimarama says their land has never been safer and more useful than it is today and also assured them that everyone would see the benefits of the lease money as stipulated by law since 2011.

The article continues after the ad

“This ensured that everyone listed in a land ownership unit in the Vola ni Kawa Bula received equal shares of the lease money. It’s made a huge difference in the lives of real people, and it’s righting an injustice that’s been going on for many years.

According to Bainimarama, the iTaukei Land Trust board currently holds over $52 million on behalf of over 47,000 Fijians under the age of 18.

“This initiative has created several young iTaukei millionaires, all of whom can access their funds at the age of 18 to give them a head start in life; they can start a business, buy a house or buy a car. Everyone now receives the same amount – chiefs as well as commoners. »

The Prime Minister also encouraged landowners to partner with government to find ways to increase the value of their land and realize its full cash-generating potential.

SCN expresses concern over conversion of agricultural land to landfill