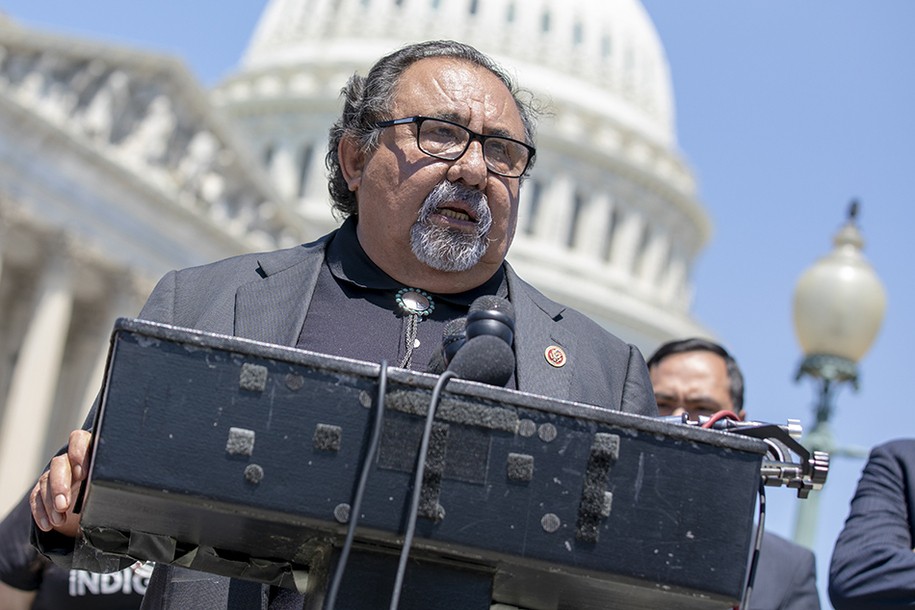 Representative Raúl Grijalva hailed the hearing as “a long overdue hearing” between the indigenous community and the government, although many Republicans did their best to spoil the opportunity.

Please login or register to continue.

One way or another, increased access will occur for Carmel-area state parks. But not yet. | News