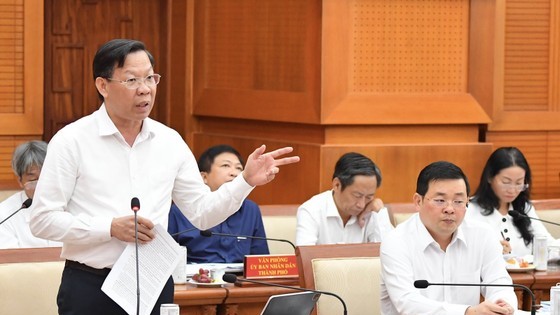 HCMC proposed an experimental program for the construction and launch of land price adjustment coefficients in accordance with the practical situation of the city, applying compensation that will be implemented in the form of a transfer of land having the same purpose of use or revoked ownership or allocation of land with a different use. goal with percentage calculation. 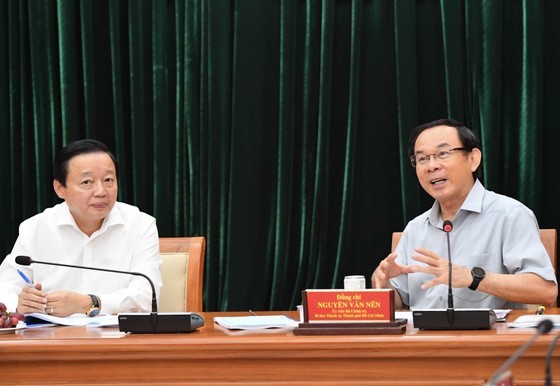 In addition, the people’s committee of HCMC expected to be allowed to use images or videos of traffic violations provided by the video camera system of individuals and organizations; assess and approve environmental impact assessment reports; use decision-making power to grant environmental licenses for the construction elements of an investment project.

The city president also proposed administrative procedures for land use rights and land use change according to the land law. 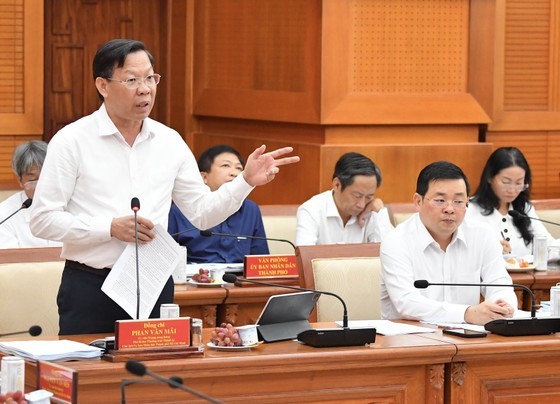 The City Party Leader suggested that the Ministry of Natural Resources and Environment coordinate with HCMC to develop a framework of mechanisms and policies to be submitted to the Politburo, Cabinet and Prime Minister.

In conclusion, the Minister of Natural Resources and Environment, Tran Hong Ha, acknowledged the practical situation of HCMC and his proposals for new mechanisms and policies to accelerate the development of the city.