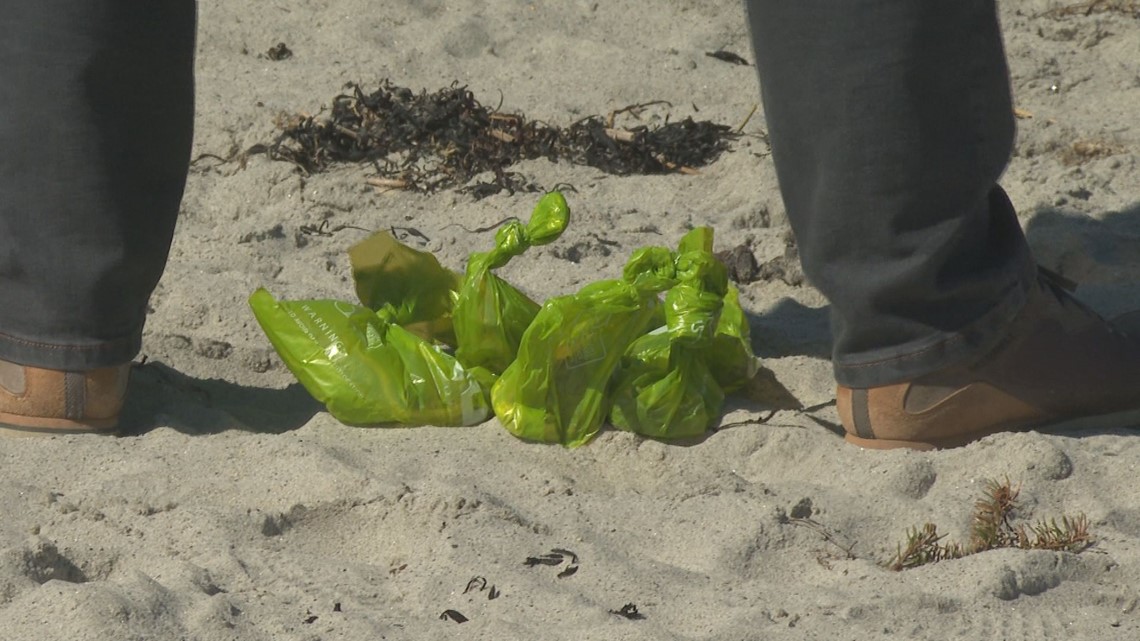 The City of South Portland along with other local groups held a community cleanup event at Willard Beach and several local parks to keep public spaces healthy.

The event was held Saturday at Willard Beach, Hinckley Park and Greenbelt/Mill Creek Park in South Portland to remove unwanted trash and dog feces from our parks.

“This is a very big concern for dog owners and the citizens of South Portland and we want to keep our parks and beaches clean. We want to encourage good behavior on the beach. There is also an element of dog poo that ends up in the water if there is any left, so we want to avoid that at all costs,” Ellen Clancy, a member of the South Portland Dog Owners Group, said.

Loyal Companion has also donated dog treats and gifts that anyone can take to the parks for free.

Conversion of Karachi’s garbage into electricity: a letter of intent signed because deemed willing to invest 600 million dollars

Land records: why the 2022-2023 budget announcements are essential