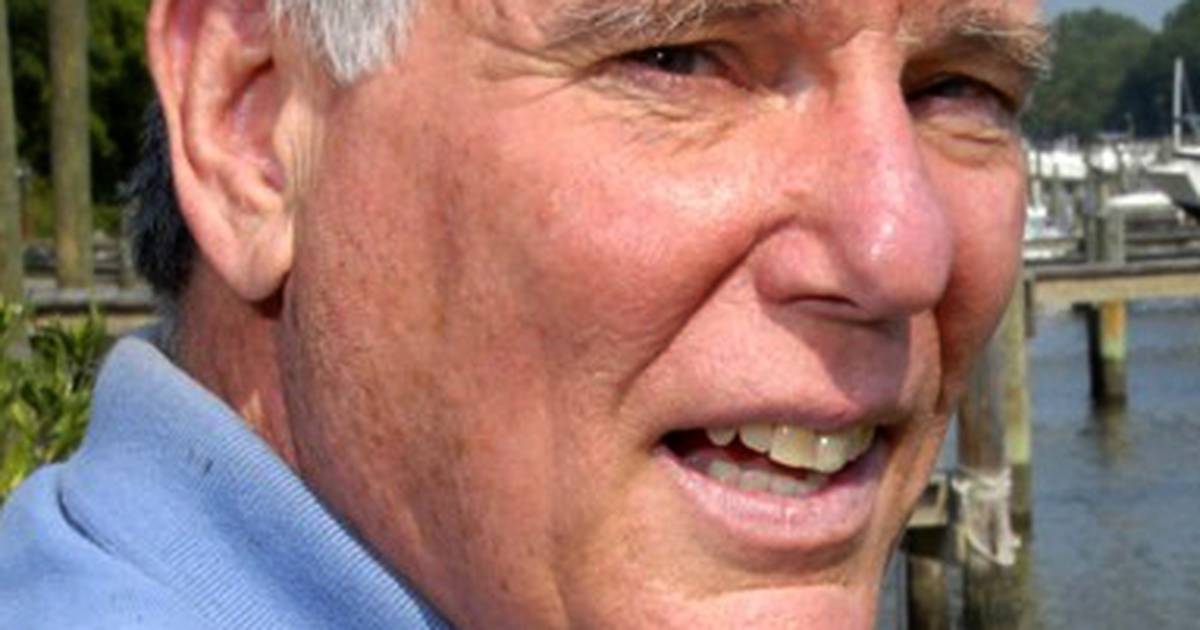 In February, after more than a decade of battle, the Annapolis Planning Commission voted unanimously to approve plans for a seniors-only project on the 176-acre site known as Crystal Spring. / Mas Que Farm after five lengthy public hearings.

For a decade, a group I led strenuously opposed six iterations of development proposals for the site. From the outset, our main objective was to seek funds to acquire the outright property or at least a substantial conservation easement. There was simply no political support for such an expensive venture with a price tag exceeding $26 million just for the 52-acre site purchased for the National Lutheran Senior Citizens Village at Providence Point. There was also no willing seller.

After blocking all site development, an amazing turn of events occurred in 2020: National Lutheran, landowners and their attorneys began working with us in a collegial fashion. With the help of city officials, many meetings and back-and-forth proposals have resulted in the current plans for a continuing care retirement community that meets each of our tremendous requests. The Planning Commission attached 53 conditions to the project, including detailed terms to meet our demands. A remarkable result was achieved, making the project a model for future projects.

On June 12, former Governor Parris Glendening, known as the father of Smart Growth and member of our coalition, wrote in The Capital:

“Instead of attacking former senator Winegrad, she [a letter writer] should praise his nearly ten-year commitment to making this project a model. His tenacity turned a destructive sprawling development into a win-win for Lutheran communities and national services [the developer]the elderly and the community.

“As a resident of the Annapolis Neck Peninsula who must be on site daily, I have worked with Winegrad on and off since 2013 to perfect the plans. I am pleased to join Concerned Citizens for Proper Land Use in removing all objections to the project. …. I am very pleased that the protection of trees and forest lands is such an amazing part of the Village at Providence Point plan. …To permanently protect such a large expanse within the city limits is truly remarkable.

“As the initiator of Maryland’s Smart Growth program, I commend Winegrad and all those who have worked so hard to achieve this result which advances important goals for Smart Growth. We must remember that smart growth does not mean that there is no growth. This means growing in the right place with the right environmental safeguards.

Opponents appealed the Planning Commission’s approval. They resorted to outlandish lies including publicly stating that I was hired and am shilling for the developers and that the project for the average 79 year old would lead to school overcrowding. I have spent countless hours struggling with the development of the site and haven’t received a penny.

Our leadership team of 60, including Glendening, the local Sierra Club, Riverkeepers and the Neck Peninsula Federation of Annapolis, have unanimously decided, with input from thousands of other citizens, to abandon any opposition to the project if the agreed terms became terms of the city’s approval – and they were. The Annapolis Environmental Commission also approved the project with these conditions. Here are the results:

GROUP DEVELOPMENT RESERVED FOR SENIORS. All developments are clustered to the north, closest to Forest Drive, and all commercial/retail developments are eliminated. Only one senior residence project comprising 302 dwellings, mainly apartments, and 48 healthcare suites will be built. The impervious surface is forever limited to 15.5 acres and many acres of forest are spared.

FOREST PRESERVATION. Despite claims by those who are suing to block the project, giving the impression that all the forest will be destroyed, forest loss has been minimized thanks to the significant reduction of the project. A total of 97 acres of existing forest will be left intact on site in perpetuity and the 27 acres of cleared forest will be replaced on site with replanted native trees. Remarkably, 124 existing forested acres will remain and be protected in perpetuity, including reforested land. Another 216 landscaping trees will add another 4 acres of canopy. A 200 foot wooded buffer along Forest Drive is required. This is a heroic and unprecedented result for the environment. If this project were still in the county, even more forest could be cleared and none would need to be replanted.

RAINY WATERS. The stormwater management plans are exceptional. There will be no increase in stormwater flows or pollutants. There will be 79 rain gardens (1.2 acres in total), green roofs and the remediation of a heavily polluting stream channel that empties into Crab Creek from Spa Road at a cost of $500,000. Seventy-six percent of parking spaces will be located underground or under buildings.

Our stormwater engineering expert – one of the best in the country – verified the above and concluded that water quality can improve: “I can say unequivocally that anyone concerned with the quality of Crab Creek Water should be pleased with the site’s current environmental design plan. For development.” This refutes the main claim of the opponents who try to block any development of the site.

ALL FUTURE DEVELOPMENT EXCLUDED. In another victory for conservation, we have succeeded in ensuring that no future development of the 176-acre site can take place. The owner has graciously agreed to a strict conservation easement on her remaining 123 acres, located on and around the equestrian center, with the exception of a new welfare home for cancer patients and a limited number of barns and stables related to riding. The conservation easement would be owned and enforced by the Scenic Rivers Land Trust. National Lutheran will enforce deed restrictions eliminating future development on its 53-acre site.

IMPROVED TRAFFIC. National Lutheran will make significant traffic improvements that should minimize – and could improve – traffic flows. Only 19 morning peak trips and 33 afternoon peak trips would be generated. They would be mitigated by a new left turn lane on Spa Road to Forest Drive, synchronization of traffic lights and a long planned link road from the property parallel to Forest Drive to connect Spa Road to Skipper Lane near the CVS , reducing Forest Drive/ Spa Road traffic. There will also be a walking/cycling path around the entire perimeter of the project and along the connecting road.

Those who oppose any development haven’t raised a penny to buy any of the 176 acres. The land area is zoned for development as an economic development zone and if this plan with all the conditions is blocked, the land will not remain untouched. Future development of this valuable region would likely be much more intensive and environmentally destructive. Of course, we’d all be happier if the land remained untouched, but after pounding it for so long, that’s not going to happen. Hopefully the Circuit Court dismisses the appeal.