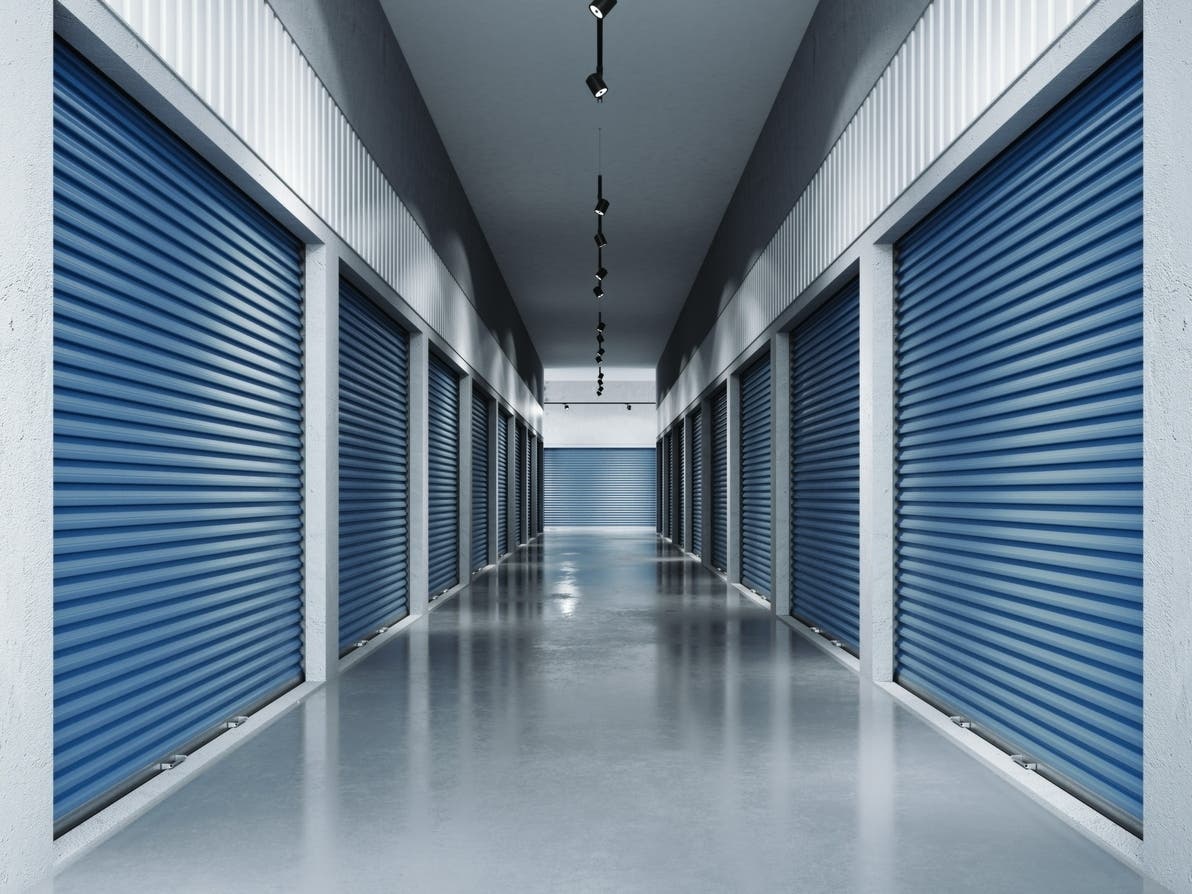 Former Burlington site at Enfield To Be Storage Facility

ENFIELD, CT – A vacant Burlington Coat Factory site literally on the city line of Enfield-East Windsor is set to obtain the necessary zoning board approvals to become a self-storage site.

On Thursday evening, the Enfield Planning and Zoning Commission did its part by voting unanimously 7 to 0 to approve a change of use permit at 1706 King St. (Route 5).

In doing so, the PZC gave the green light to candidate Josh Sullivan to convert its now empty site, which once housed a Burlington Coat Factory store, into True Storage, a self-service storage facility where units would be rented.

Attorney Thomas Fahey, who represented the plaintiff, appeared before the PZC on Thursday to answer any questions or concerns.

At the previous PZC meeting on May 26, the commission unanimously closed the public hearing and voted 7 to 0 to change the zoning of the plot from “business-general” to “industrial-1”.

At this meeting, PZC members said the change was in line with the city‘s conservation and development plan.

Thursday’s 7-0 vote was to officially allow the former retail establishment to become a self-storage operation.

Fahey said the site would be less than 100,000 square feet and would require 56 parking spaces, far less than the old retail store used.

According to Fahey, when complete, the facility would offer indoor air-controlled storage for customers.

While Enfield’s land use approvals are now finalized, final approval for the construction of the self-storage facility is yet to be made.

That’s because, Fahey said, one-third of the site is in Enfield, while two-thirds is in East Windsor.

In fact, the building’s footprint is in both cities.

“The city line runs through the building,” Fahey said.