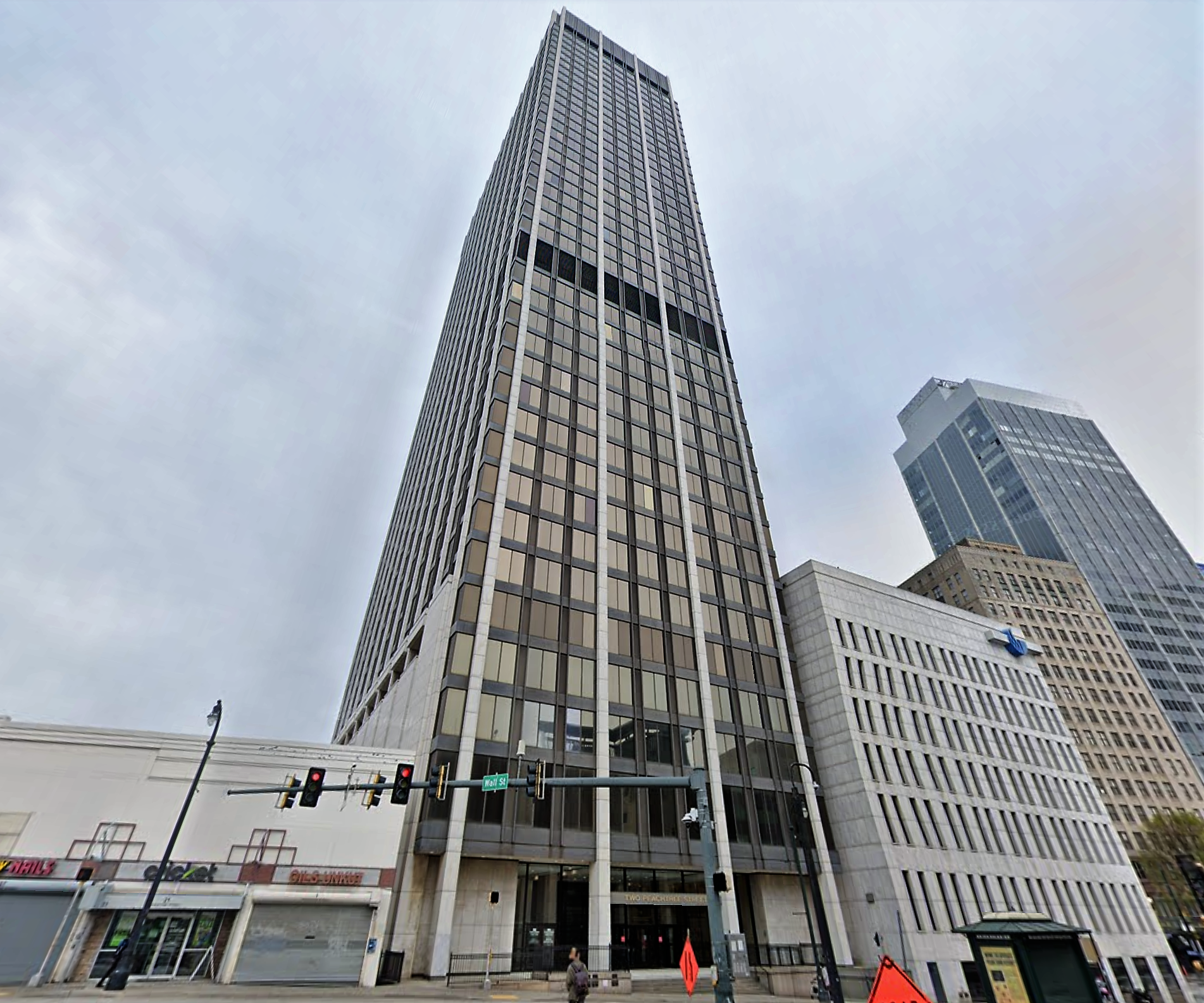 For the city’s 2 Peachtree Street redesign, how many affordable apartments will be a “huge leap forward?”

Atlanta Mayor Andre Dickens said the city’s plan to turn one of downtown’s tallest office towers, 2 Peachtree Street, into a mixed-use complex that includes housing for people with disabilities. low income will take a “huge leap forward” on its campaign promise to build and preserve thousands of affordable homes.

But details on how many homes the conversion will produce were scarce in an Oct. 20 announcement from the mayor’s office.

The City of Atlanta will purchase Georgia’s iconic state building next to the Five Points MARTA station for $39 million from the state. The city’s economic development arm, Invest Atlanta, last week approved funding for the Eastside Tax Allocation District’s upcoming adaptive reuse project, according to the announcement.

“This landmark purchase is an investment in downtown Atlanta and a huge leap forward in our plan to 20,000 affordable homes. [by 2030]”Dickens said in a statement.

His office declined to say how many affordable apartments the city plans for the project. The announcement only said it would produce “several hundred new homes”, some of which would be “deeply affordable”.

Built in 1966, the 41-story skyscraper was Atlanta’s tallest building until 1976, when the Westin Peachtree Plaza was completed. The mayor’s office said 2 Peachtree’s location next to MARTA’s central hub at Five Points is a huge transit advantage for future tenants.

The residential component of the renovated office tower will include apartments priced appropriately for workers and low-income earners, as well as market-priced units, The Atlanta Journal-Constitution reported.

But the mayor’s office did not provide a price breakdown for the rents. “Highly Affordable Housing Units” are typically priced for households with incomes well below 50% of the Area Median Income (AMI). Half of Metro Atlanta’s AMI is $48,200 per year for a household of four, according to Invest Atlanta.

Atlanta’s acquisition of 2 Peachtree Street is the latest in a series of projects with an affordable housing component planned for city-owned land downtown.

Last December, the city selected a development team to build a mixed-use complex with 186 affordable housing units on empty land across from Atlanta City Hall. Later this fall, the Atlanta City Council is expected to pass legislation to redevelop another vacant lot at 184 Forsyth Street near the Gannett MARTA station.

In September, Dickens tapped longtime Atlanta land use and zoning professional Jahnee Prince of the law firm Parker Poe Adams & Bernstein to lead the planning department. Although Prince started the job on September 26, the city council has yet to confirm her for the job. His office declined several interview requests or information about his urban design program.