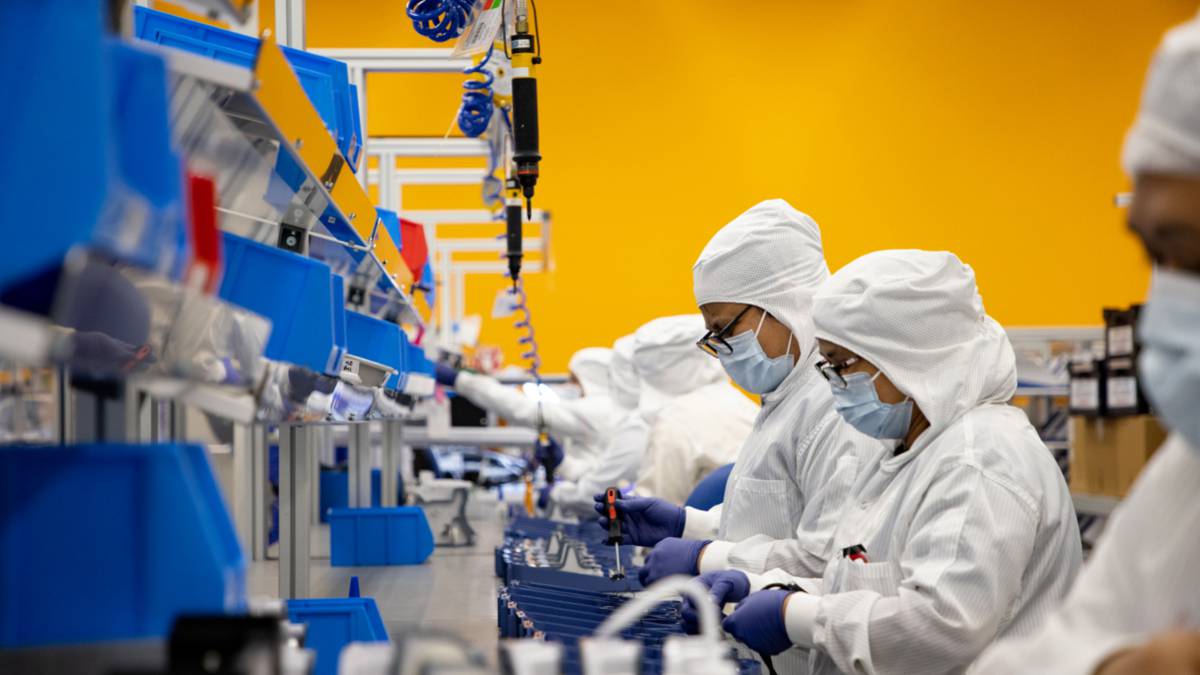 Fisher & Paykel Healthcare announces that it plans to spend $275 million to purchase a 105 hectare property in Karaka for a new second campus to complement its existing facility in East Tāmaki.

The respiratory products maker said its current site was approaching capacity and needed more land to allow for continued growth.

Chairman Scott St John said the company has consistently emphasized the importance of long-term infrastructure planning to help it achieve its growth strategy.

F&P Healthcare aspires to double its revenue in constant currencies every five to six years.

“In order to take advantage of the opportunities available to us, we need more space,” St John said.

The development of the new campus will take place over a period of 20 to 30 years, with a focus on earthworks and basic infrastructure over the next five years.

He noted that separate plans were underway to develop adjacent areas with improved transport links and new residential developments.

The site is 25 km south of the company’s existing campus and approximately 40 km south of Auckland’s CBD.

It is adjacent to a major rail line and a short distance from State Highway 1 and the proposed passenger rail station site at Drury West.

Gradon said the company’s standard approach in New Zealand was to buy land rather than lease it, given the purpose-built nature of its facilities and the long-term certainty that it offered.

The purchase of the Karaka land is subject to the approval of New Zealand’s Overseas Investment Office and will be financed by a combination of operating cash flow and debt.

F&P Healthcare designs, manufactures and markets products and systems for acute and chronic respiratory care, surgery and the treatment of obstructive sleep apnea.

The company’s share price came under downward pressure last month when it announced that its profit for the first half through September would fall sharply from the same period a year earlier, when the demand was high due to the Covid-19 pandemic.