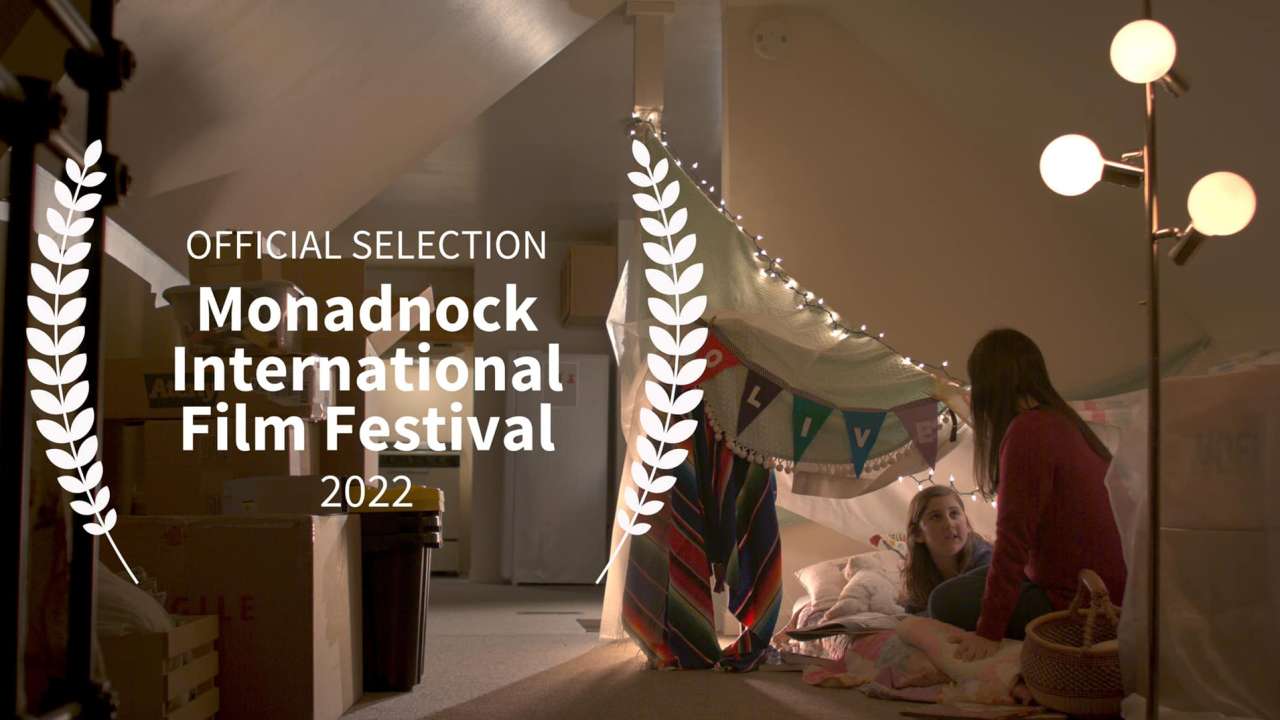 Keene State College film students learn basic and advanced filmmaking techniques, including camera angles and lightning; composition of the plan; and editing, but always with filmmaking in mind. This is the action they crave.

All this does The Georgia Linea short film written and directed by Associate Professor Jo Dery, the special and unique project that it is.

The film, which entered production in January 2020, features a team of Keene State alumni who mentored current film students during production and post-production.

And now the film, which started as an internship project for Dery, is set to screen at two film festivals, the 2022 Monadnock International Film Festival (MONIFF), which kicks off Friday and this weekend in Keene, and the NH Film Festival in October.

At MONIFF, in its 10th year, The Georgia Line will be presented Friday morning at 10 a.m. at SHOWROOM, a Colonial Performing Arts Center venue in downtown Keene. It will be screened as part of Category A of the festival’s Selected Shorts program.

Dery wrote and directed The Georgia Line. Keene State alumni included the film’s entire professional crew, Dery said, adding that a total of a dozen students were involved in production and post-production work.

“I’m thrilled that the hard work of our amazing Film Studies alumni and students can be shared with the Keene community,” said Dery, who joined the college’s Film Studies department in 2014. She teaches a variety of courses and helped launch the department’s first stint in animation.

The duration of the film is 16 minutes, 30 seconds. The Georgia Line was filmed over four days in January 2020, on unceded western Abenaki land. Principal photography took place in Brattleboro, VT, and Unity, NH at the Quaker City Land Trust, a cooperative community established in the 1970s and still active today, Dery said.

The short film explores themes of intergenerational family relationships between women; the myriad of inner conflicts present in motherhood; and the paradoxical human need for community and solitude.

The character Georgia spends each winter in a mysterious all-female commune, whose members engage in a subsistence lifestyle and take a vow of silence. When Georgia’s daughter and granddaughter return home to Vermont and need help, Georgia’s role in the family unit comes into conflict with her desire for solitude.

“After completing films in 16mm video, SD and HD, I was excited to try out a new format; we used a Blackmagic Ursa Mini to shoot 4K video to capture all the beauty of southern Vermont,” Dery explained.

The film is the professor’s first live-action narrative film.

“After working in multiple artistic disciplines for 20 years – creating animated films, comics, prints and multimedia projects – I wanted to push my visual storytelling practice in a more collaborative direction,” Dery writes in the director’s note on the film’s website. “A native of New England, I moved to Vermont in 2014. I became an adoptive parent in 2016 and adopted my adopted son in 2018. The Georgia Line is, in part, inspired by my experience as a single parent.

Find out more about Jo Déry