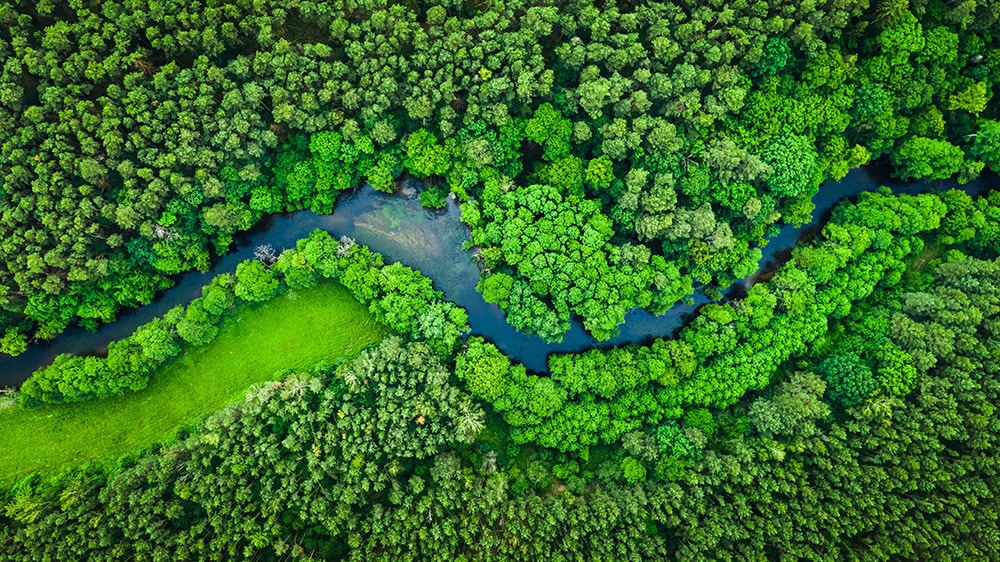 Around the world, governments and industry are stepping up efforts to cut emissions, marking the biggest shift in energy supply since the Industrial Revolution. The Albanian government recently pledged to set aside 30% of Australia’s land mass for conservation.

It is a step in the right direction. However, even if the world reaches net zero tomorrow and begins to restore natural carbon conversion systems, there remains the problem of historical emissions which, without intervention, cannot be resolved quickly enough to mitigate the progress of global warming.

It is the legacy left by the Industrial Revolution and the advent of large-scale use of fossil fuels that pumped an estimated 1.5 trillion tonnes of greenhouse gases into the atmosphere. Large-scale deployment of carbon dioxide removal is essential to achieving net-zero greenhouse gas emissions by 2050, according to the Intergovernmental Panel on Climate Change.

Efforts to not only achieve net zero, but also eliminate historic emissions can be bolstered by Direct Air Capture (DAC) technology, a process that captures carbon dioxide from the atmosphere.

Our team at the University of Sydney, in partnership with industry leaders on this project, Southern Green Gas (SGG) and AspiraDAC, are building on the potential of direct air capture technology to solve the emissions problem historical.

SGG and AspiraDAC are driving the creation of a new negative emissions industry in Australia, thanks to the world’s first solar-powered DAC project that buries captured carbon in permanent underground storage – a process managed by AspiraDAC.

Australia is uniquely positioned to become a global superpower in renewable energy solutions to reverse the pace of climate change. Our vast expanses of non-arable land with high solar intensity and above all excellent geo-sequestration sites provide a platform for a new billion dollar export industry.

A prototype of SGG’s DAC module is in development and funding is being secured to support larger-scale manufacturing. These modules are intended for a demonstration project that will capture 310 tonnes of CO2 of the atmosphere per year. The nanomaterials at the heart of our process were developed by our team with support from the University’s Net Zero Initiative. Recently, our research was also recognized by the Musk Foundation’s XPRIZE Student Team in Carbon Removals in 2021.

SGG’s DAC technology is now the first to be commercialized in Australia and is to be incorporated into the world’s first solar-powered DAC project developed by AspiraDAC, a wholly owned subsidiary of Corporate Carbon Group. This project sold its first credits to Frontier which makes advance purchases of Carbon Removal supported by Stripe, Shopify, Meta, Google and McKinsey.

The team’s success is a testament to both our scientific expertise and the insight of our industry partners – but it’s also clear that there is significant market need – and DAC is ripe for expansion.

The DAC is not a one-size-fits-all balm and reaching net zero is no one-stop shop: many technologies must come together to reduce emissions, and the DAC can be an invaluable force for Australia’s efforts in this regard. regard.

Join the City of Huntsville, Land Trust of North Alabama for Public Feedback Sessions on Greenways