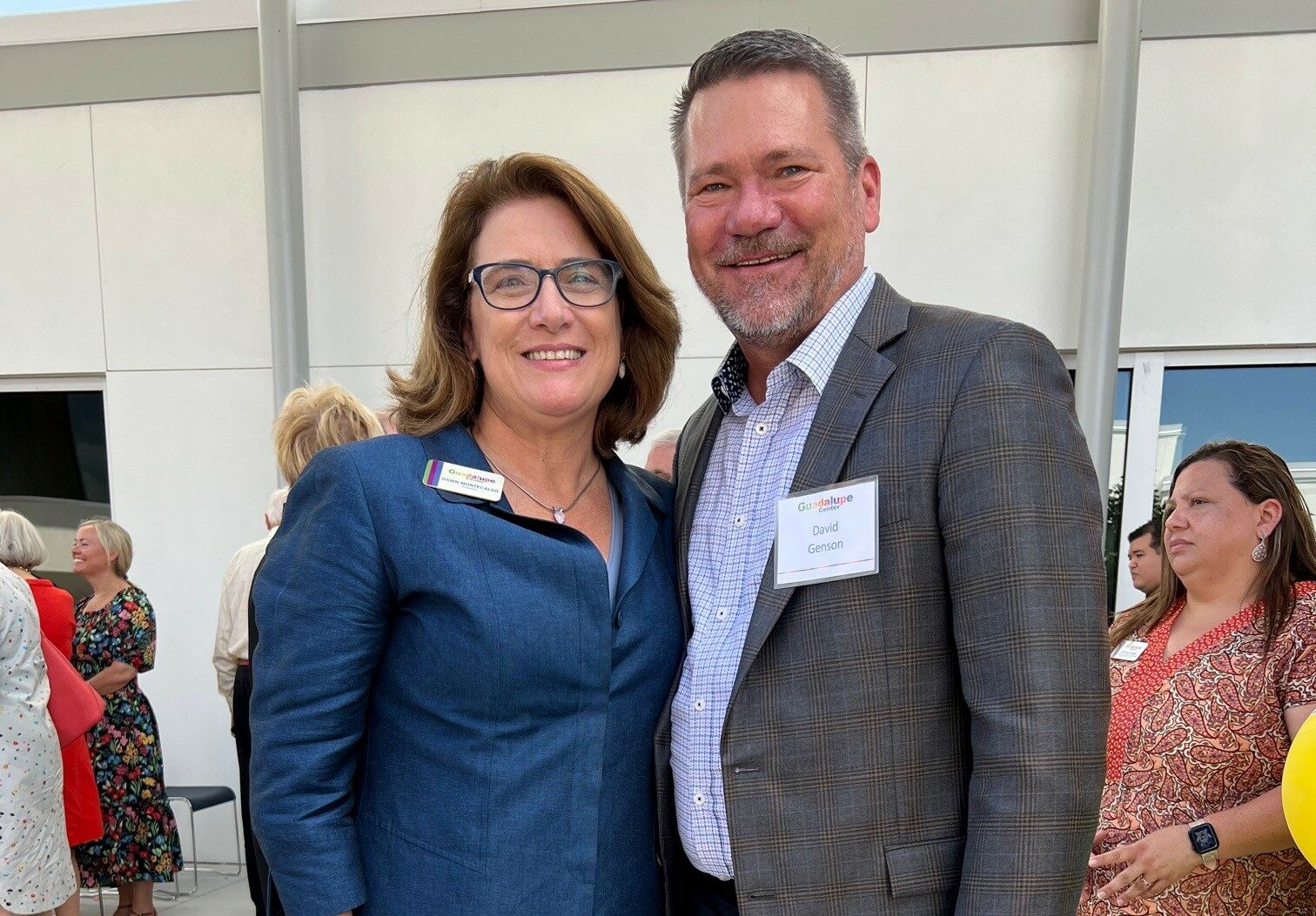 Genson has served the FTC since 2018.

Genson, who has been a licensed engineer in Florida for more than 20 years, was unanimously elected at a meeting last week. Genson has served on the Commission since 2018, when he was appointed by the then governor. Rick Scott. He was later reappointed by the governor. Ron DeSantis in 2020.

‘David will make a great vice president,’ FTC chairman says Ron Howe said in a statement. “He understands the complexities of transportation and development within the State of Florida. With his experience, he understands the scope of the responsibility of overseeing an agency of more than 6,000 employees and has an annual budget of over $12 billion.

Genson also currently serves on the Collier County Housing Authority, which he has served since 2013.

Genson has been a member of the Association of Florida Community Developers, Naples Area Chamber of Commerce, Leadership Collier, and Leadership Florida. He earned his BS in Engineering from the University of Wisconsin-Milwaukee and his MBA from Florida Gulf Coast University.

The FTC was established in 1987 as the citizen oversight board for the Florida Department of Transportation (FDOT). The commission is a governor-appointed body that provides fiscal performance and oversight to the FDOT and makes transportation policy recommendations to the governor and the legislature.