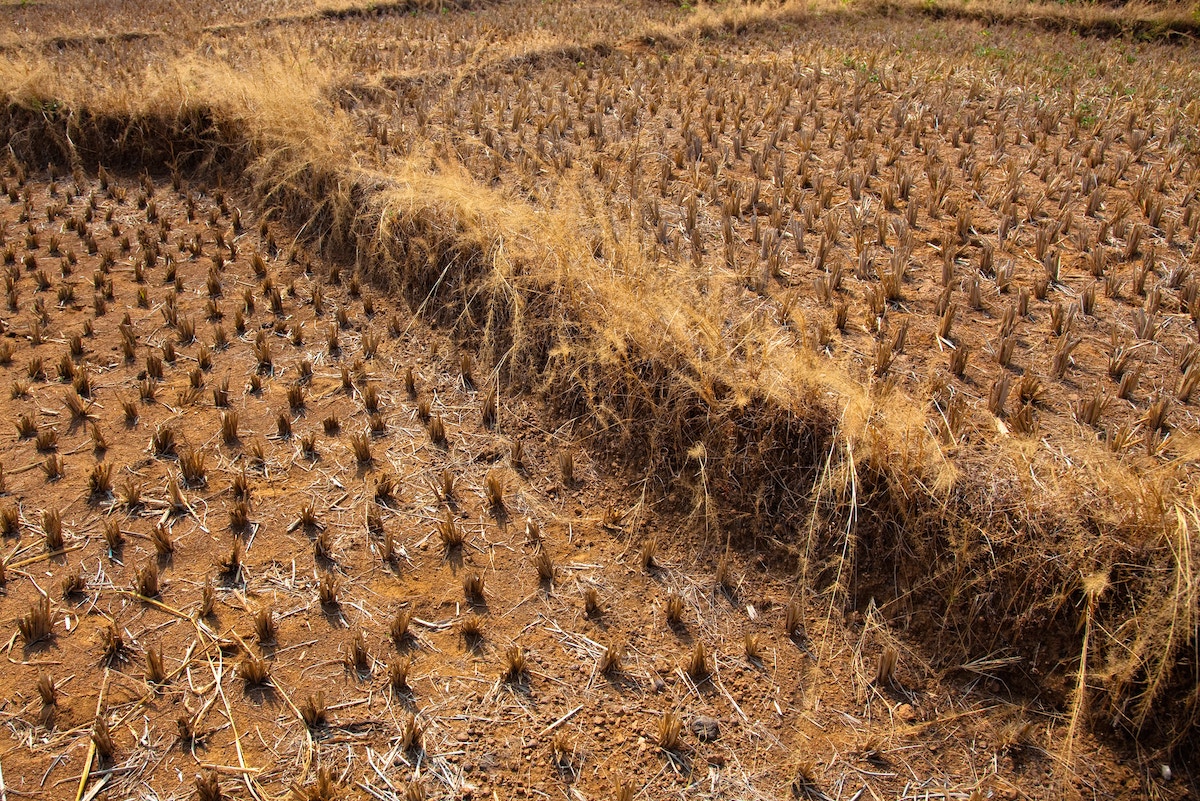 Coping with the growing risk of drought | Reviews | Eco-Enterprise

Drought may be an old plague, but the problem is getting worse. No region or country today is immune to the effects of drought. Southern Europe is in the grip of a severe drought — the worst in 70 years for Italy. In the western United States, the past two decades have been the driest in 1,200 years. Chile is in its 13th consecutive year of drought, and Monterrey, the third largest city in Mexico, is now forced to ration water.

In the Horn of Africa, Ethiopia, Kenya and Somalia record their fourth consecutive year without rain, and the situation has become increasingly dire for people, livestock and the ecosystems that support them. Due to a lack of adequate nutrition, children are dying of diseases they would normally survive. Even camels – which generally survive longer than humans or other animal species – die in large numbers in this region.

This suffering evokes traumatic memories of my first encounter with the drought in Mauritania. I was barely 12 when every household in our community lost everything – food, livestock and their livelihoods. Unable to support their families, many adults committed suicide. The experience stuck with me, motivating my efforts to make sure no other child has to go through what I did. Unfortunately, many are still traumatized by droughts, and many more will soon be: Scientists predict that climate change will increase the frequency, duration and geographic spread of droughts, with three out of four people affected by 2050.

Areas in all regions are getting drier, and while there is still no consensus on exactly where the most acute drought conditions will appear, scientists agree that land degradation is exacerbating the problem. Worse, the Intergovernmental Panel on Climate ChangeThe Sixth Assessment Report warns that we are not making enough progress to reduce greenhouse gas emissions and avert even worse conditions in the decades to come.

Together, recent traumatic experiences and the latest scientific projections should convey a sense of urgency, compelling everyone to build resilience against future drought risks. Drought is a natural phenomenon, but it does not have to become a natural disaster. Land degradation can be mitigated at least in part through better land and water use decisions and land restoration initiatives.

In a recent report, the Food and Agriculture Organization of the United Nations and the United Nations Convention to Combat Desertification (UNCCD) have identified successful examples of systems that have reduced the risk of drought among vulnerable populations. In Brazil, Ethiopia, India and Tunisia, a combination of water harvesting practices and sustainable land management is used to reduce the impact of droughts. Although it may take time, all countries can adopt similar strategies to help their populations move from water scarcity to water security.

A major shortcoming of the current approach, however, is that it is based on national systems, even if droughts do not respect political boundaries. Proactive planning across all sectors within countries is essential; but without international collaboration, the effects of the drought will eventually reach other countries. Common ripple effects include conflict over dwindling water resources, soaring food prices or shortages, forest fires, mass loss of wildlife and livestock, sand and dust storms , human displacement and forced migration, and civil unrest.

Collaborative arrangements to anticipate and react quickly to droughts can avoid or reduce the magnitude of these consequences. Australia and the WEfor example, have long had policies and planning protocols in place to ensure that affected communities can endure droughts with dignity.

Building such resilience on a global scale will take time and political will. Fortunately, even in the most vulnerable regions of the world, decision-makers already have a foundation on which to build. For example, the African Sahel has a drought risk management systemcreated 50 years ago to bring together a wide range of actors, from producer associations to political decision-makers, and benefits from the pooling of scientific and technological capacities at the regional level.

India has taken an even more a comprehensive approach which includes drought management as part of its national disaster management plan. A complex strategy is in place to include all relevant ministries and closely coordinate national, state and local responses. After a process started 15 years ago, India now has an integrated water management system that also serves as a drought warning system.

In June, the United States announcement that drought will henceforth be considered a strategic priority of internal and external policy. As home to one of the most sophisticated and advanced drought monitoring and response systems mechanisms around the world, the United States could help accelerate the development of better risk management systems globally.

Governments around the world are keen to act quickly before the effects of increasingly frequent and severe droughts become unmanageable. And following the creation from an intergovernmental drought task force at the UNCCD summit in May, we now have a platform to mobilize collective action based on what science deems necessary.

Together we can control the effects of drought. But all leaders, down to the community level, will need to commit to doing what it takes to build effective resilience – starting immediately.

Ibrahim Thiaw is Executive Secretary of the United Nations Convention to Combat Desertification.