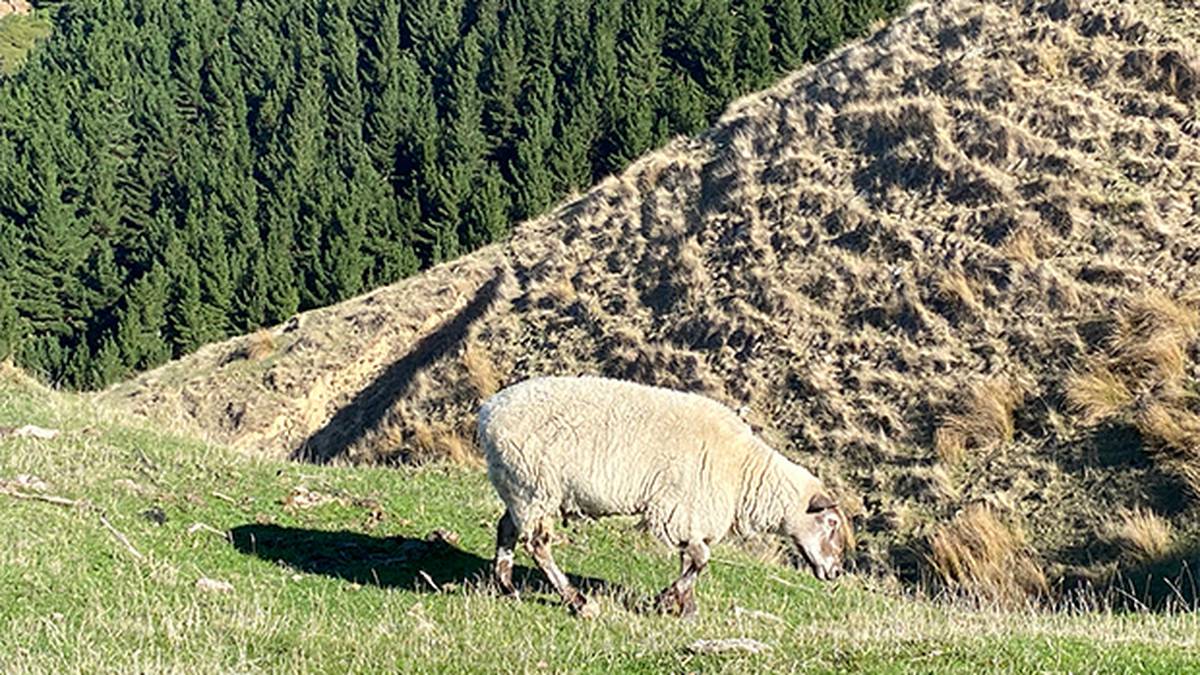 Concerns continue to be raised about the transformation of productive agricultural land into carbon farms. File photo / Lucy Davidson

Beef + Lamb New Zealand says the rate of whole farm sales and conversion to carbon farming in the country is “out of control”.

The government’s announcement last week that exotic trees would no longer be removed from the permanent category of the emissions trading scheme (ETS) was a step back from the ‘deeply concerning’ sale of farms sheep and cattle,” said general manager Sam McIvor.

Overseas Investment Office rulings in June show that consent was given under the Forestry Special One-Time Purchase for the acquisition of almost 2300ha of land, sheep and cattle farming, for conversion to forestry.

Approval was also granted for the sale of a dairy farm undergoing forest conversion and an existing forest block.

None of the purchase prices were disclosed and all were in the North Island.

Some of the properties were intended to be planted in forest plantations (pinus radiata) which would be harvested.

Among the successful applicants was Drylandcarbon One Ltd Partnership, which received approval to acquire four properties – 947 ha in Taumarunui, 80 ha in Ōwhango, 104 ha in the Far North and 329 ha in Pohangina.

It has established a portfolio of exotic forests for timber and carbon credits to meet its compliance reporting obligations under the ETS.

Toitū Te Whenua/Land Information New Zealand said all decisions were made under the special forest test, which meant the land had to be used for forest planting activities such as maintenance, harvesting and/or or establishing a tree crop.

B+LNZ called on the government to urgently clarify its plans to address the issue, with McIvor saying last week’s decision came out without context.

“In March this year, the government released consultation papers which recognized significant concerns about carbon farming, in particular the number of sheep farms and whole cattle sold in carbon-only farming where trees exotics are planted with no intention of harvesting them.

“While we didn’t think their proposal to change the permanent category in the ETS would solve the problem, at least it was a step in the right direction.

“Now all of a sudden the government has done an about face and we have no indication of how it intends to address a problem it previously acknowledged.

“The lack of information is deeply concerning.”

Listen to Jamie Mackay interview Sam McIvor on The Country below:

Although legitimate concerns were raised during the consultation process regarding missed opportunities, B+LNZ believed that these could have been addressed through an exemptions regime.

Meanwhile, more and more farms were being sold off for carbon farming, which was “draining rural communities” and jeopardizing the $12 billion in annual revenue generated by the sheep and beef sector.

In its report to climate change minister James Shaw last month, the climate change commission said Ināia Tonu Nei – the first adviser to the government’s first commission on climate action – noted that the increase in the amount of native and exotic forests could play a role in meeting the country’s emissions budgets and emission reduction targets.

Listen to Jamie Mackay interview Agriculture Minister Damien O’Connor about carbon farming on The Country below:

During its consultation, the commission heard concerns that entire farms could be planted in exotic forests, either for production forestry or permanent carbon forestry.

The scale of conversion and associated unit supply in the NZ ETS could be substantial and affect the achievement of gross emissions reductions.

The impact of the NZ ETS on land use change could be significant to the economy of some communities.

“Resolving this issue may require further design changes to the NZ ETS that are beyond the scope of this advice and may have implications for future NZ ETS configuration advice.”

Meanwhile, wool industry stalwart David Ferrier, who had bought a stake in wool washing company WoolWorks, said the company was closely monitoring the conversion of productive farmland into carbon farms.

“We share the concerns of the red meat sector about the unbridled ability of fossil fuel emitters to offset their greenhouse gas emissions by planting trees on productive sheep and beef farms.