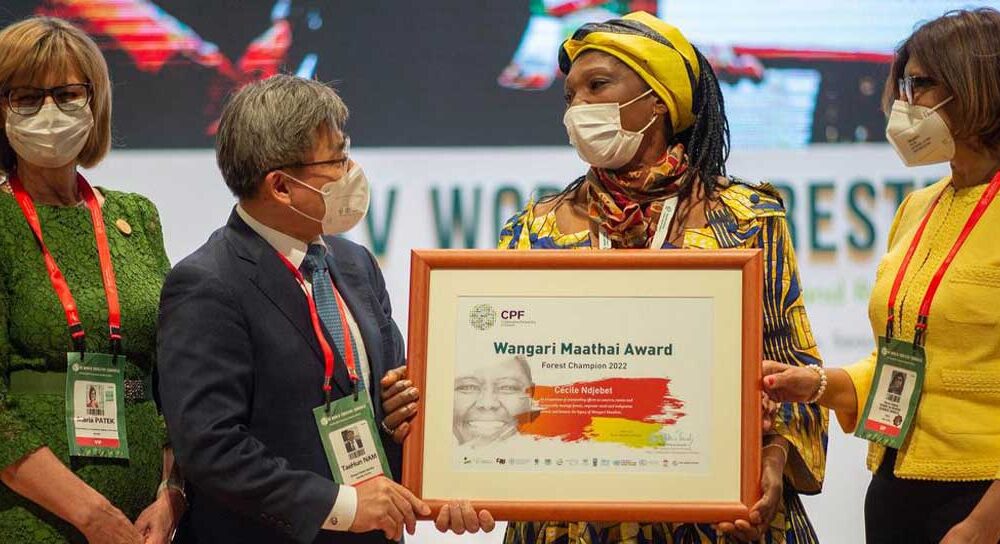 Between 2010 and 2018, the rate of deforestation worldwide slowed by almost 30% compared to the previous ten years, according to a key report launched on Tuesday by the Food and Agriculture Organization of the United Nations (FAO). .

“This survey is important, not only for the new numbers it gives us, but also for what it tells us about trends in forest area and the causes of deforestation, as well as for the crucial ability that it allows us to follow the evolution of things”, declared the assistant director of the FAO. General, Maria Helena Semedo.

Losses cut in half

By region, the highest level of deforestation between 2000 and 2018 occurred in South America (68 million hectares deforested), followed by Africa (49 million hectares).

This despite a slower rate of deforestation in South America and South and Southeast Asia between 2000 and 2018.

“Unsustainable agricultural development and other land uses continue to put intense pressure on our forests, especially in many of the poorest countries“said Ms. Semedo.

Between 2000 and 2018, tropical forest losses accounted for more than 90% of global deforestation.

“There are win-win solutions that we can and must scale up to feed the world without destroying our forests,” the FAO official said.

The expansion of cropland is the main driver of deforestationresponsible for nearly half of global deforestation, followed by livestock grazing, accounting for 38.5%.

From 2000 to 2018, palm oil plantations alone accounted for 7% of global deforestation.

While the survey suggests that the Central American tropics are most at risk from land use conversion, similar phenomena have been detected in the tropical dry forest and shrublands of the region.

However, the small number of samples in these ecoregions means that further research is needed to confirm these results.

Tap the solutions in nature

Launching the event, Ms Semedo said that “whatever crises we face – a pandemic, conflicts, climate change – and [their] the resulting economic recession and food insecurity, we need to see our forests and natural resources as part of the solution and integrate them into recovery plans and strategies.

State of the forests

Under the main theme Building a green, healthy and resilient future with forestsleaders from the FAO, the World Bank and youth and indigenous representatives participated in the discussions

Along with the launch of the survey, as part of the 2020 Forest Resources Assessment, FAO on Monday launched its flagship State of the World’s Forests 2022 report.