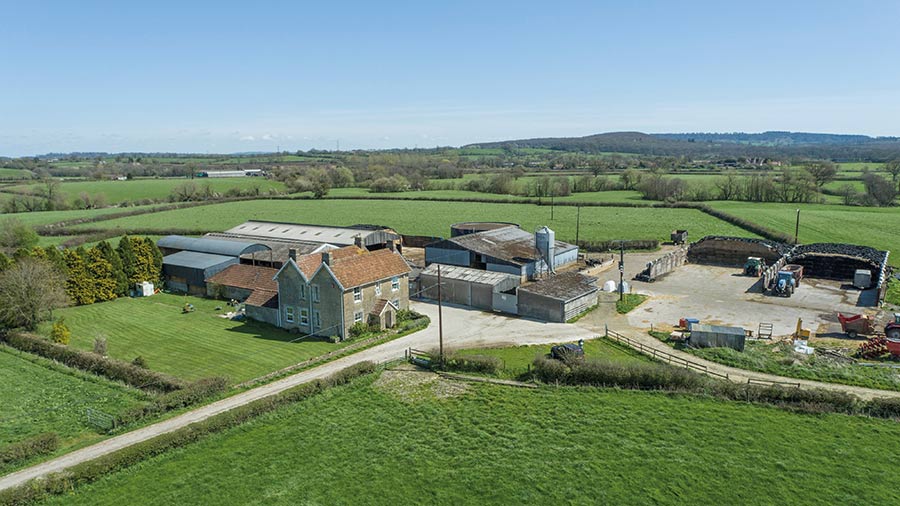 Several farms that could be used for livestock, arable farming or mixed farming ventures are proposed in England and Scotland.

Some larger units join the busy summer market, which has already seen many small farms and blocks of bare land made available.

Demand remains high and agents expect a high level of interest from potential buyers, both farm and non-farm.

See also: Find out the average farmland prices where you live

Lowthian Gill Farm, near Carlisle, Cumbria, is in the market with GSC Grays, guided to £7million.

It is available as a whole or in two lots and the dairy herd can also be purchased by separate negotiation.

Near Marlborough in Wiltshire, Woolley & Wallis is selling a 47-acre Huish Down farm with a guide for £2.25million.

The farm comprises a six-bedroom house, subject to an agricultural tenure condition, productive arable land and buildings including a grain store and a timber-framed lambing shed. 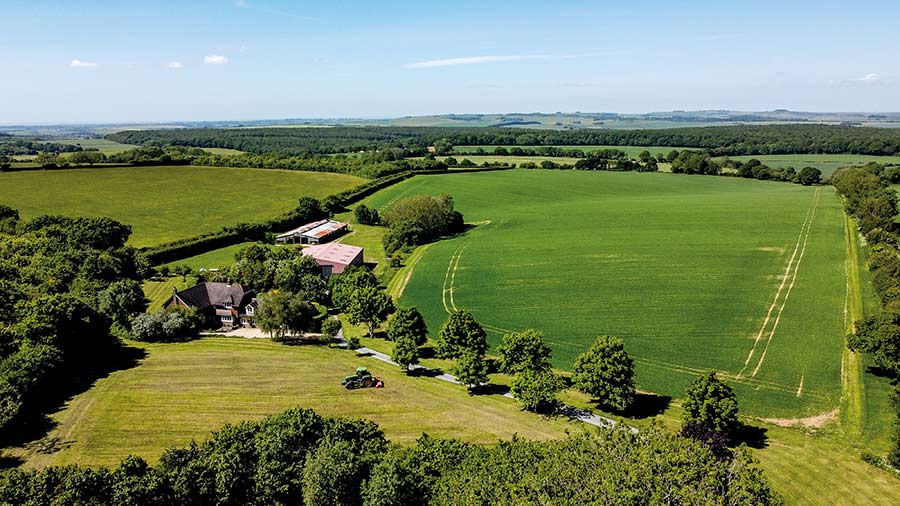 Galbraith has launched 407-acre Downfield Farm, near Cupar, Fife, for bids in excess of £3.9million.

The mixed unit includes a five-bedroom house, a three-bedroom cottage, a range of buildings and a purpose-built slaughterhouse and butchery, along with three other properties available for purchase separately. 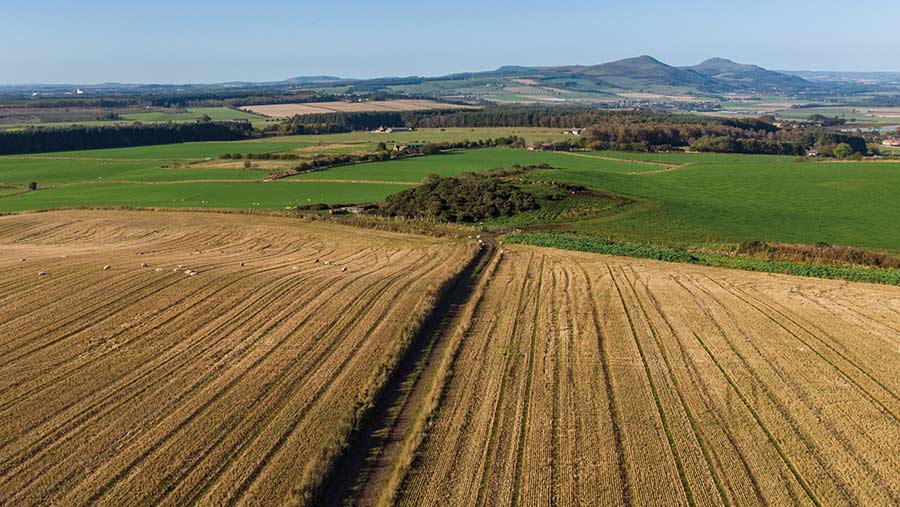 Wybournes & Dalham Farm, near High Halstow on the Hoo Peninsula in Kent, is on the market with BTF Partnership.

The farm has 275 acres of productive tier 1 and 2 farmland, lakes and woodland, plus a building with approval for conversion to a four bedroom home.

It’s available as a whole or in six bundles with a total guide of £2.89m. 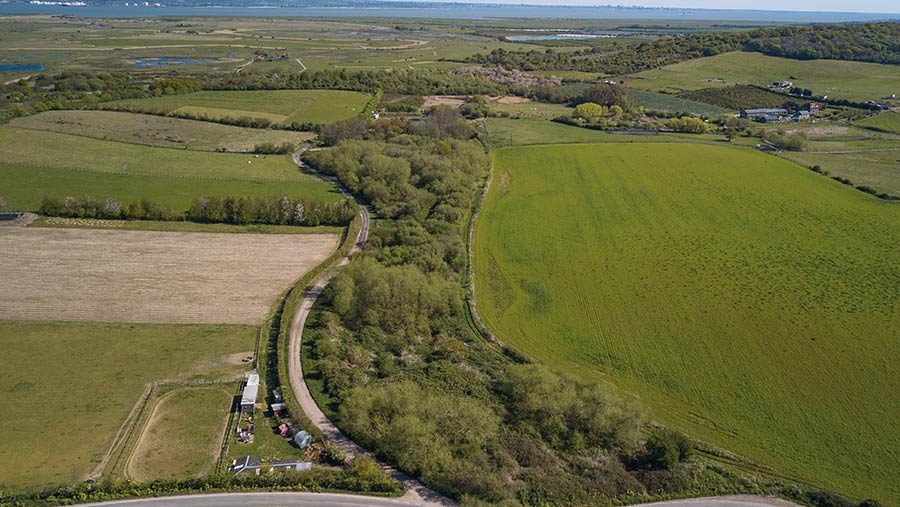 Near Glencarse, Perthshire, Galbraith is selling a 203-acre Priorlands farm for offers in excess of £1.885million.

The property comprises a four-bedroom house, buildings and level 3 arable land, and is available as a whole or in three lots. 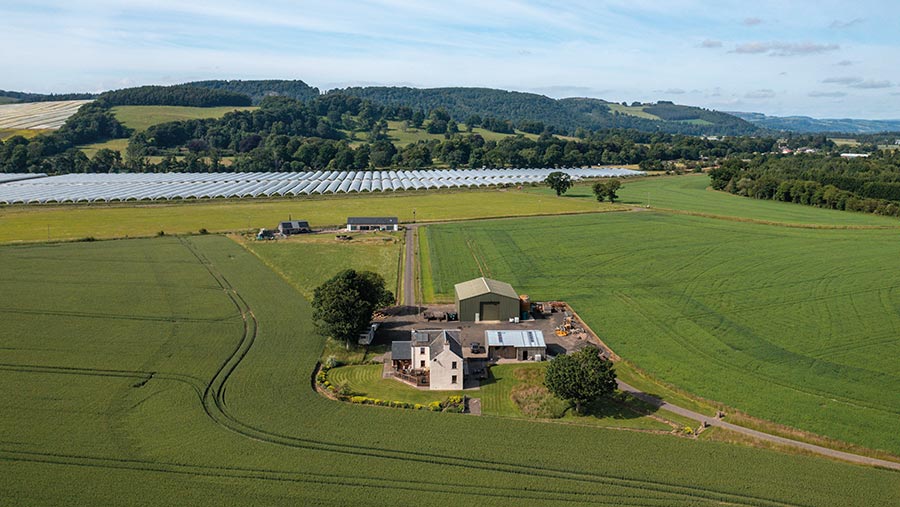 Carter Jonas has launched 159-acre Moat Farm, near Frome, Somerset, guided at £3.105million, as a whole or in six lots.

It includes pasture and woodland, a Grade II listed six bedroom house, a stone barn and a modern farm building. 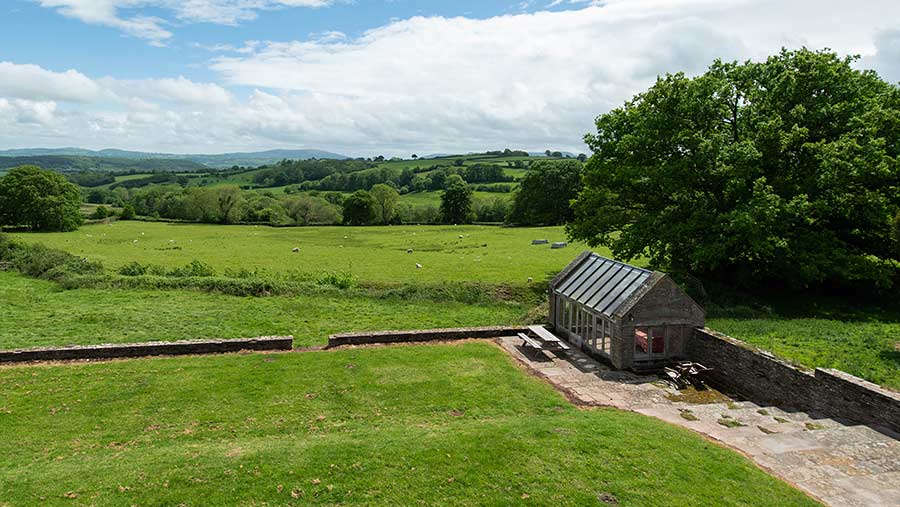